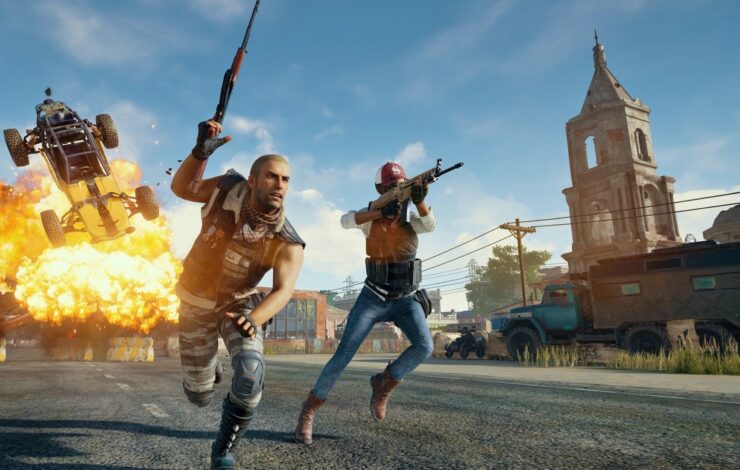 Brendan Greene had the following to say regarding this new venture:

I'm so very grateful to everyone at PUBG and KRAFTON for taking a chance on me and for the opportunities they afforded me over the past four years. Today, I'm excited to take the next step on my journey to create the kind of experience I've envisaged for years. Again, I'm thankful for everyone at KRAFTON for supporting my plans, and I'll have more to reveal more about our project at a later date.

This new venture project will be focused on bringing the systems needed to enable massive scale within open-world games. This departure is very impactful, as Greene's work has been considered a huge change in the industry thanks to PlayerUnknown's Battlegrounds' impact. The mobile version alone has generated over $5 Billion in revenue.

The description from PlayerUnknown Productions' website elaborates more about the company's objective:

A studio set up to explore, experiment and create new technologies, pipelines, and gameplay. Together with a team of game developers and researchers, we explore new possibilities of interaction and connection within the game space.

It's important to note that one of the projects advertised on the website is the previously announced "prologue". This project was announced back in 2019 during that year's Game Awards. While not much is known about the game, PlayerUnknown Productions aims to give players unique and memorable experiences, each and every time they play through an exploration of new technologies and gameplay. You can find the teaser website for prologue here.