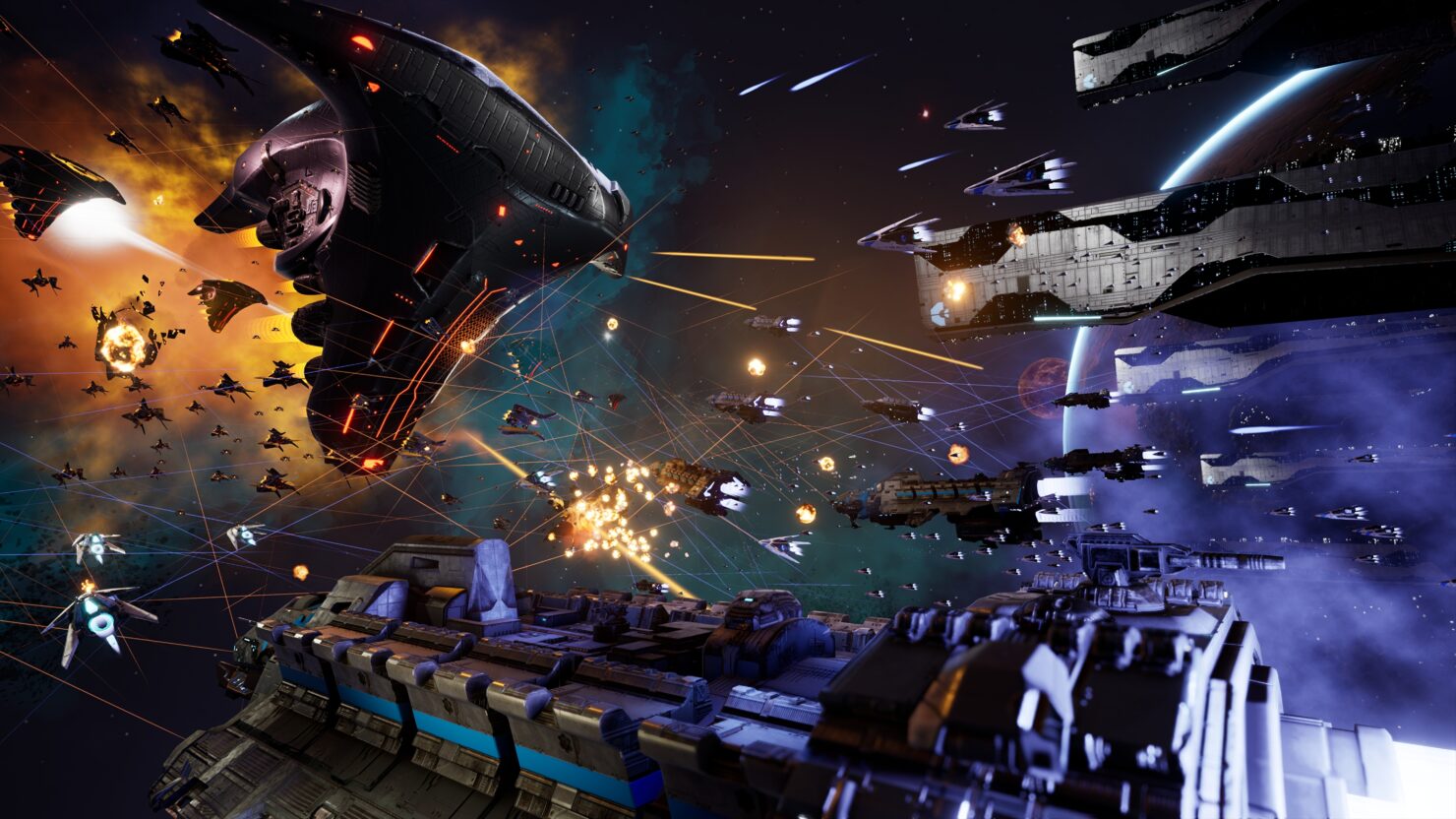 Hadean, a London start-up, just sent out a press release boasting their Aether Engine's capability to create the biggest battle royale clash of all time.

At the end of February, they are planning to host a record-breaking PvP battle to test the technology. You can sign up for it here but in the meantime, a gameplay demo has been uploaded on YouTube.

Of course, this is just a tech demo and game developers will be free to create whatever they want with this cloud based distributed simulation engine, as highlighted below. The Aether Engine sounds similar to Improbable's SpatialOS, at least on paper.

This is Simulation Theory Reality.
With the power to simulate anything, everything becomes possible.

Aether Engine is a hyper-scale simulation engine giving you the power to model everything from universes to atoms.

There is no doubt that streamed, connected, and cross-platform multiplayer experiences are the future, but why should they be limited to one hundred, or even one thousand people in game? Why not shoot for ten thousand and beyond? What could we learn? What new game mechanics could you build?

With the power to simulate everything, you can combine genres in a single persistent game. There's nothing stopping the debris from an intergalactic space battle interacting with a first person shooter at ground level.

Inspired by IMAX The Powers of Ten, we wanted to go beyond the observable, and simulate gravity, collisions, and fluid dynamics at multiple scales. The distributed nature of Aether Engine is giving the Francis Crick Institute the power to simulate animated three-dimensional models of cancer cells undergoing metastasis. When we said from universes to atoms we meant it!

These massive immersive simulated experiences are now possible. Aether Engine makes use of the highly efficient octree data structure and, thanks to it's unique design, it is capable of subdividing 3D space across CPU cores and maintaining a consistent player experience. This means you can now create vast sandbox universes without any complex operations or engineering.

HadeanOS is only a few thousands of lines of code. It does away with all the bloat contained in traditional operating systems - making it more reliable.

HadeanOS is source included. No two distributed simulations are ever the same so we've included the source code - giving you flexibility to customise.