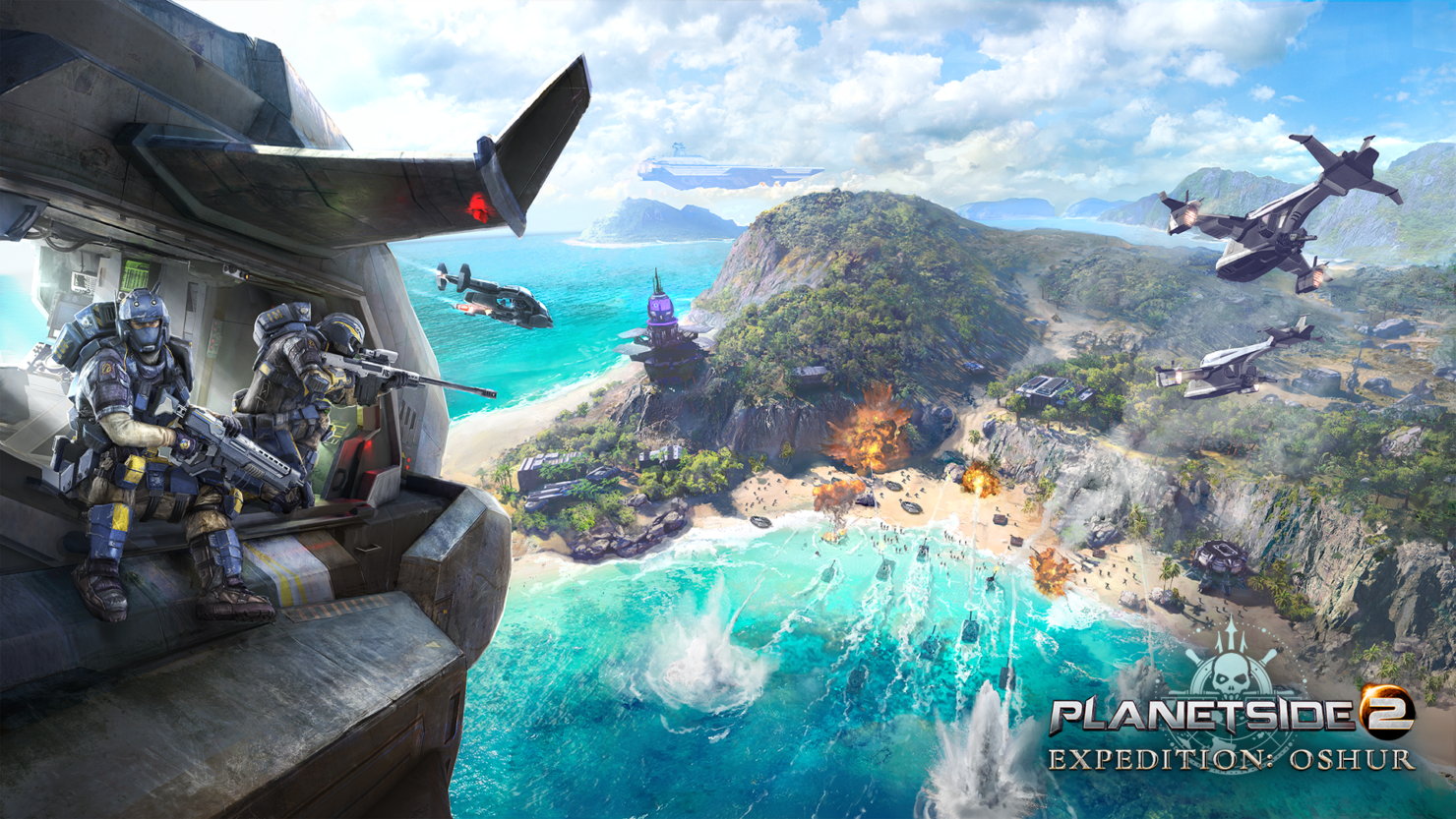 Rogue Planet Games has announced a new expansion for their game PlanetSide 2. This new expedition is called Oshur and it will come to the award-winning massively multiplayer online first-person shooter currently available on PC and PlayStation 4. The expedition is set to launch in December.

Expedition: Oshur is the first full-scale continent to be introduced to PlanetSide 2 in seven years and the first to feature water-based gameplay with battles taking place on the ground, in the skies, and now, below the sea. It will include a full-featured water system that will be a part of the proprietary Forgelight engine. 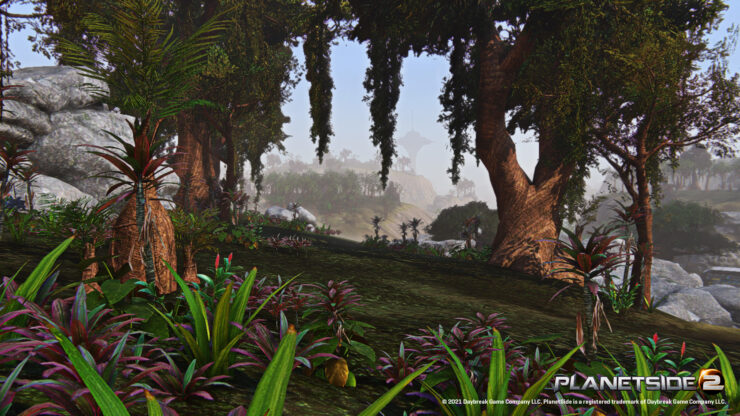 Michael Henderson, Lead Designer of PlanetSide 2 had the following to say:

Rarely do we get to deliver players an entirely new combat space, and it’s been years since a playspace has been created at this scale. The team has done some amazing work bringing this to fruition, and I think our players are really going to dig it.

Wheeled vehicles putter along the water’s surface, treaded vehicles and infantry prowl the ocean floor, and the nimblest aircraft can navigate beneath the waves like a submarine. Special weapons are released alongside the update and are required to fight effectively underwater.

Oshur will also make its debut in the storyline of the first chapter of a two-fold campaign. This campaign is set to be released alongside PlanetSide 2's nine-year anniversary celebration on November 17. At that time, players will embark on missions and solve in-game challenges that will lead them to this forgotten paradise island abandoned in the early days of Auraxian War.

Every player (not just those who play through the campaign) will be able to adventure to Oshur in early December when the second chapter of the campaign begins. The campaign will also reward new underwater weaponry, cosmetics, and will grant access to special, prototype vehicles available only during the campaign.