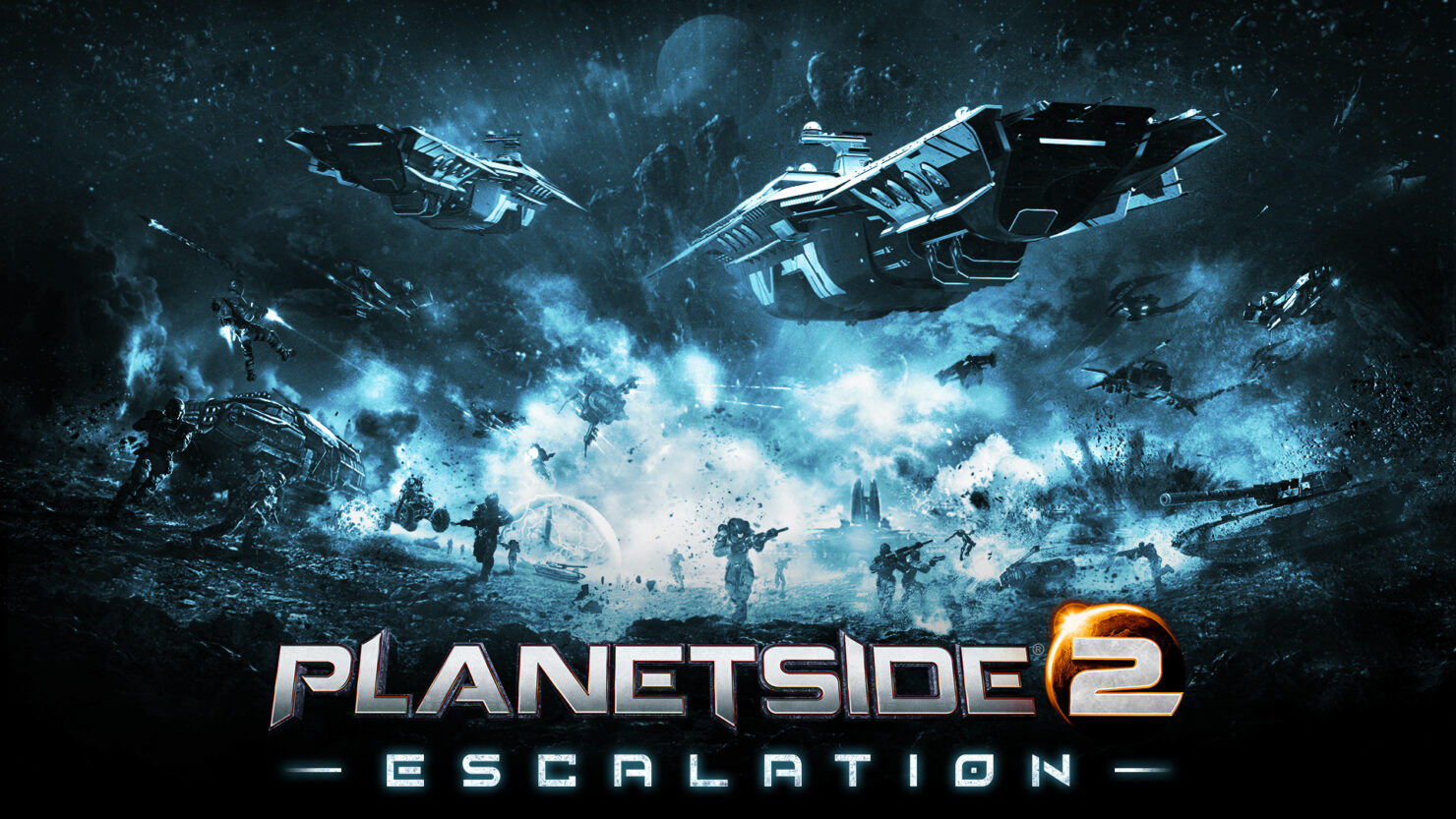 We are excited to provide the PlanetSide 2 community with an expansion that rewards our most dedicated players; past, present and future. The new seasonal tournaments for dedicated Outfits, Cross-Empire Social Zone, and a meta-changing War Asset System add even greater depth and scale to PlanetSide 2’s unique all-out planetary warfare gameplay.

Here's what's in the Escalation update, according to Rogue Planet Games.

In addition, the Escalation update debuts a new Outfit Loyalty system for players to earn and spend communal merit, and the massive Sanctuary Zone, a new community hub for players of all Empires to trade, recruit, and relax outside of combat. Sanctuary will feature cross-faction communication, Outfit vendors, and new tutorial content for players of all ability levels.

Escalation is available now on PC (Steam). No word has been shared by the developers on if and when this will hit the PlayStation 4 version of PlanetSide 2.