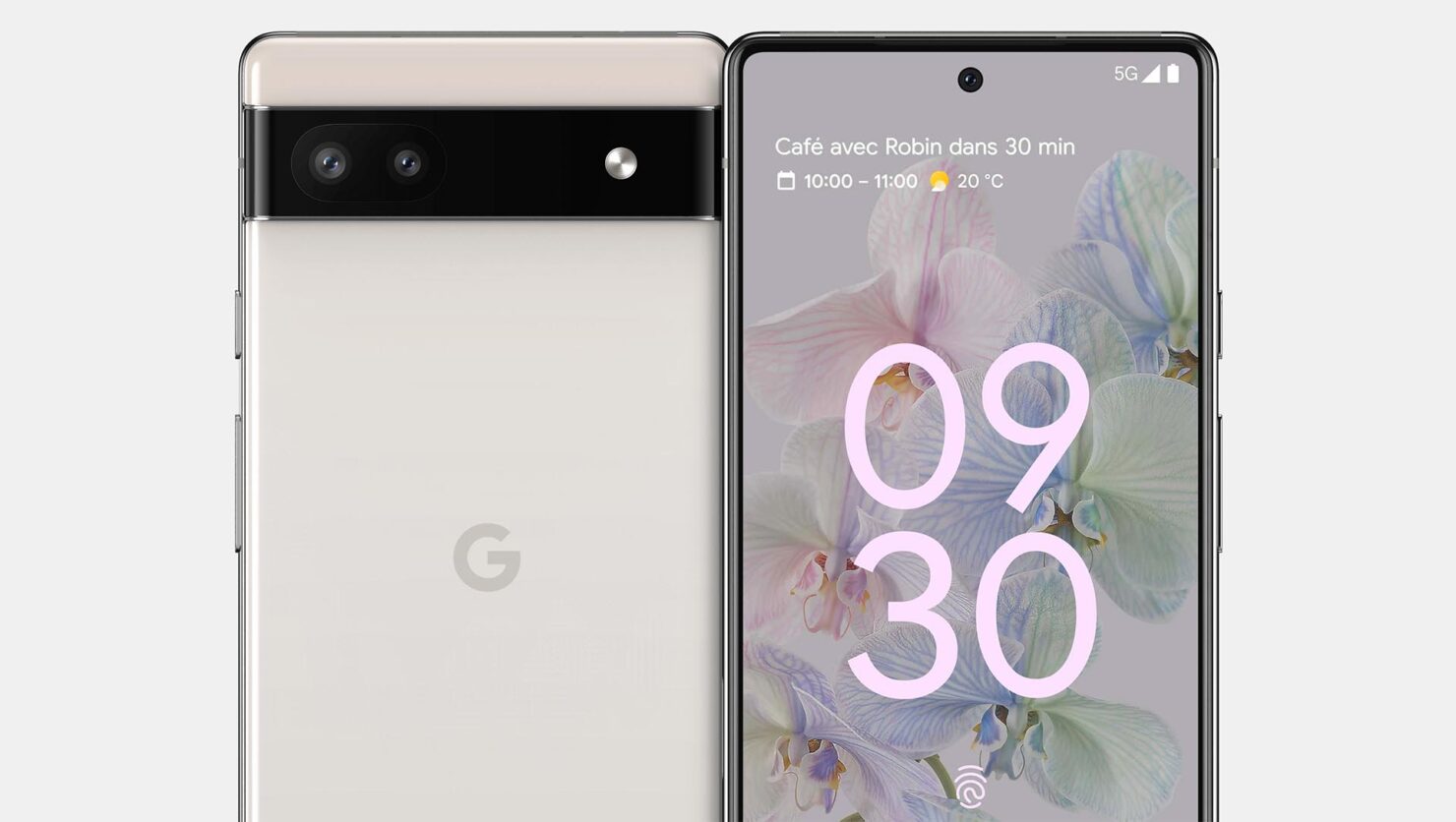 Previously, when we reported about the first Pixel 6a render gallery, we spoke about how it would be a wise decision from Google to re-use the same Tensor chip fueling the Pixel 6 and Pixel 6 Pro innards. Well, fresh information claims that this might be the case, although there would be a trade-off in the camera department if consumers are willing to purchase this when it officially launches.

New Information Suggests That the Pixel 6a Will Feature a 12.2MP Sony IMX363 Primary Camera Instead of the Samsung 50MP GN1 Found in the Pixel 6, Pixel 6 Pro

A Google Camera app APK teardown by the 9to5Google team revealed some interesting hardware decisions that Google may take when launching the Pixel 6a. Instead of the larger Samsung 50MP GN1 sensor found in the Pixel 6 and Pixel 6 Pro, the more affordable Pixel 6a is expected to feature a primary 12.2MP Sony IMX363 sensor. Other units include an ultrawide 12MP Sony IMX386 camera, followed by a front-facing 8MP IMX355 shooter, both of which also belong to the Pixel 6 and Pixel 6 Pro.

Unlike the main 12.2MP Sony IMX363 sensor, Samsung’s 50MP GN1 is larger in size, allowing it to capture more light, and therefore, churn out better images. In fact, the 12.2MP camera is the same one present in the Pixel 5a, so unless Google introduces some next-generation software magic, expect the same imaging results from the Pixel 6a. One of the biggest reasons Google will reportedly re-use the Tensor on the Pixel 6a was because the Pixel 5a suffered from overheating issues when recording 4K video.

For a smartphone that ticked all the right boxes and still provided consumers with a competitive price is a commendable effort from Google, but overheating issues right off the bat are inexcusable. With the Tensor featured in the Pixel 6a, users might not experience this, and the practice can also result in some cost savings for the tech giant. Companies like Apple re-use previous-generation hardware and smartphone designs to save on manufacturing costs and maximize sales so whatever Google is expected to do next year is nothing new.

As for when we should expect the Pixel 6a, assuming Samsung is able to mass produce more Tensor chips, we should get an early release, unlike the case with the Pixel 5a. As always, we will keep you updated on all of Google’s smartphone launch plans, so stay tuned.