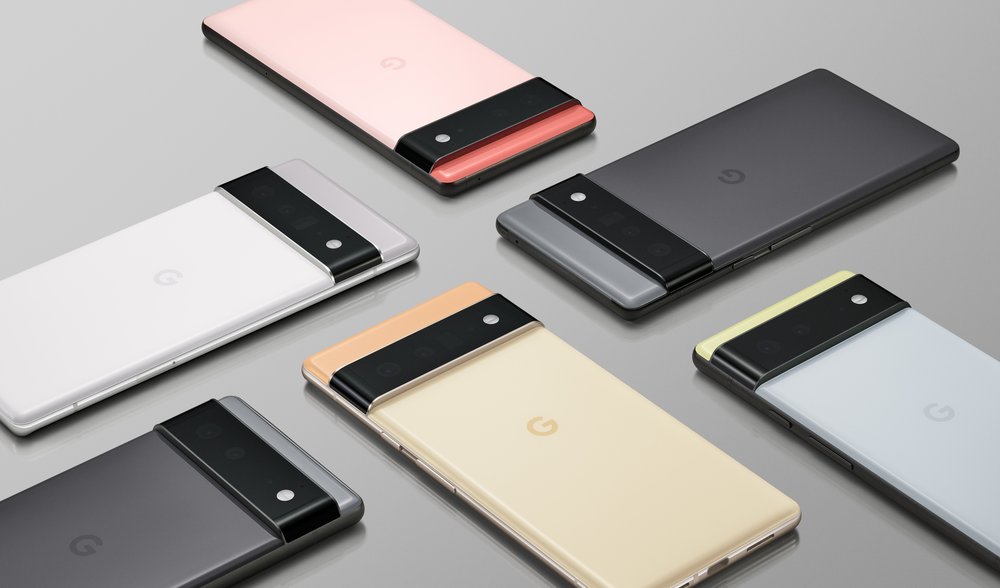 You do not need to have an eagle eye to see that the images Google posted of the Pixel 6 and Pixel 6 Pro are of a design that has never been used by the company. It turns out, there is a good reason for it, with Google’s executive saying that the rear camera sensors were too large.

Rick Osterloh, Google’s Senior Vice President of devices and services, provided the following details on why the Pixel 6 and Pixel 6 Pro look the way they are.

“We also upgraded the rear camera system. The improved sensors and lenses are now too big to fit into the traditional square — so the new design gives the whole camera system a new home with the camera bar.”

The Pixel 6 and Pixel 6 Pro are certainly a step-up from the Pixel 5 from last year, and while this fresh design might not appeal to many customers, we believe that it is a breath of fresh air as the company has moved away from traditional smartphone aesthetics. We are also glad to hear that Google has decided to double-down on the cameras, with the Pixel 6 and Pixel 6 Pro now sporting three sensors at the rear, according to the company’s previous teaser on Twitter.

The only difference here is that the Pixel 6 Pro will be the only one sporting a 4x telephoto lens, although a previous leak revealed that the ‘Pixel 6 XL’ would offer a 5x ‘ultratele’ zoom, though when digging deeper, the actual number for the optical zoom was 4.3x, not 5x. Osterloh has not shared the exact sensor and individual pixel size with the audience, but that is just one part of the equation that makes a capable smartphone camera.

The chipset’s image signal processor also plays a pivotal role, and during Google’s teaser of its custom Tensor silicon, the company mentioned that it would improve computational photography, with the newer cameras able to take in 150 percent more light. This obviously means we should see massive changes in low-light photography and video capture.

Unfortunately, Google has not provided the entire picture here and we are sure to know more in the coming months when the Pixel 6 and Pixel 6 Pro are officially here to purchase.