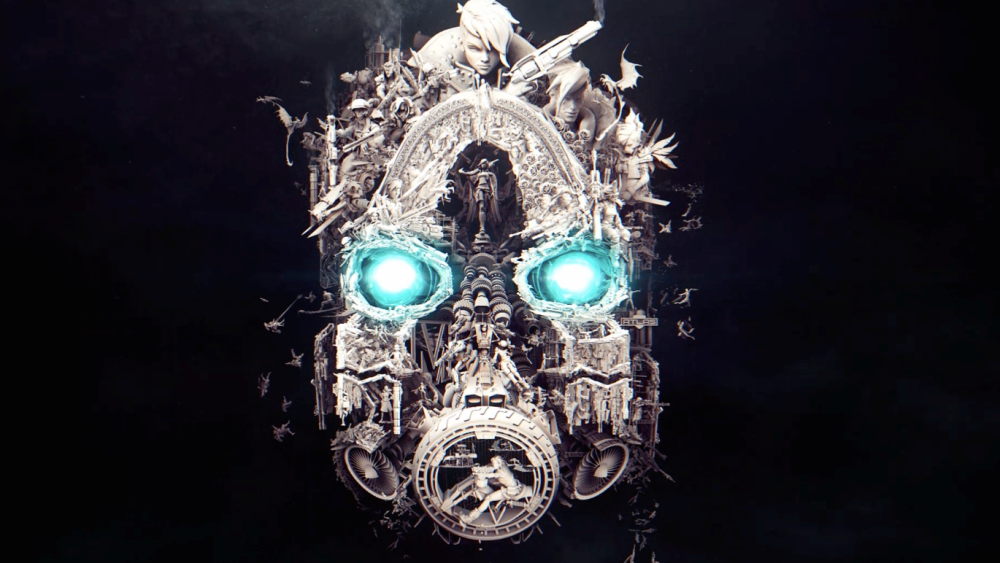 The latter raised questions among the community and Pitchford decided to comment on the rumor by pointing out that 2K is responsible for publishing the title, but that personally, he isn’t against exclusive platform deals as long as these deals are for a short period. Interestingly, he didn’t confirm nor deny the possibility of Borderlands 3 being Epic Store exclusive.

2K/Take Two has exclusive publishing rights for Borderlands 3 and makes all decisions regarding price-points, territories, distribution and platform partnerships. Please direct all inquiries regarding any of those topics to 2K. We are *just* the talent. 1/3

As a customer, I’m happy to shop in different stores - already do! I’ve bought games from Xbox, Playstation, Switch, Steam, Origin, GOG, Humble, Uplay, Epic and other stores. To me, exclusives are fine when they come w/ advantages and when they are short – say, six months 🙂 2/3

The Gearbox CEO also had something to say about his interest in cross-platform play and Epic’s leadership with cross-platform support, which might hint at the game supporting crossplay between consoles and PC.

For what it’s worth, 2K’s decisions aside, myself and the team at Gearbox have a very keen interest in cross-platform play. We believe multi-platform support is a pre-requisite and Epic’s leadership with cross platform support is helpful to our interests there. 3/3

Borderlands 3 was officially announced for PC and consoles last week. More information about the game will be released tomorrow.