Pillars of Eternity And Cities: Skylines Launching On Consoles Later This Year 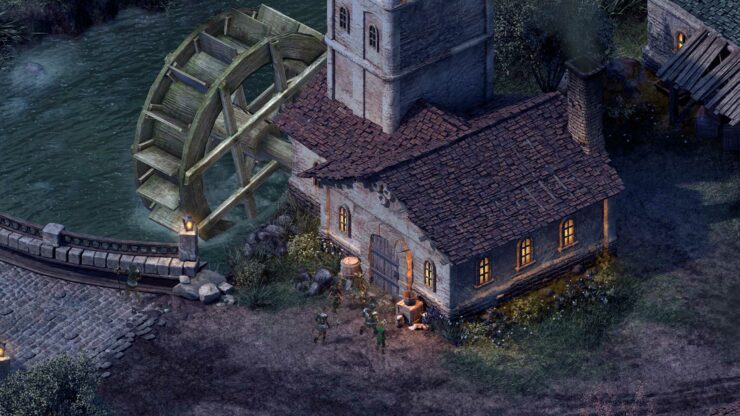 Former PC exclusive titles Pillars of Eternity and Cities: Skylines are headed to consoles publisher Paradox confirmed today. Both games have been redesigned for console players with controller-friendly gameplay and UI.

Pillars of Eternity will launch on consoles as Pillars of Eternity: Complete Edition, which will include the base game as well as the two expansions The White March Part I and II. The game will release on August 29th on PS4 and Xbox One

Unlike Pillars of Eternity: Complete Edition, Cities: Skylines will only release on PlayStation 4. The game is scheduled for an August 15th release.