Almost 8 decades ago an Italian physicist proposed an extraordinary idea that a particle could exist as both matter and anti-matter simultaneously. This is referred to as Majorana fermion. This state of matter never really showed existence until very recently this year. Physicists in China discovered a quasiparticle that behaved like a Majorana fermion. It seems that we may finally be able to understand this very queer yet interesting phenomenon of matter.

What are Majorana fermions?

Those of you who are not familiar with this particular phenomenon allow me to explain this a little. This particular phenomenon was proposed by Ettore Majorana in 1937 and according to him a particle, the fermion, acts as its own antiparticle. Standard model of physics tells us that every particle has an antiparticle. These particles are generally an entirely different particle but with the same mass but opposite charge of their partner. Let it be known that even electrically neutral particles have antiparticles. Neutron is composed of quarts and antineutron is made of antiquarks. Very rarely a particle that has no mass and no charge can act as its own antiparticle. Few examples of these include photons, hypothetical gravitons and WIMPs.

If Majorana Fermions do exist, they will fall in this final category of particles. Their existence may change everything that we know so far and will change the next generation of quantum computers. "The search for this particle is for condensed-matter physicists what the Higgs boson search was for high-energy particle physicists," physicist Leonid Rokhinson from Purdue University said in 2012. "It is a very peculiar object because it is a fermion yet it is its own antiparticle with zero mass and zero charge." Regular computers use bits of 0 and 1, whereas, the quantum computers use quantum bits that can exist in a state of 0, 1 or a superposition of both. 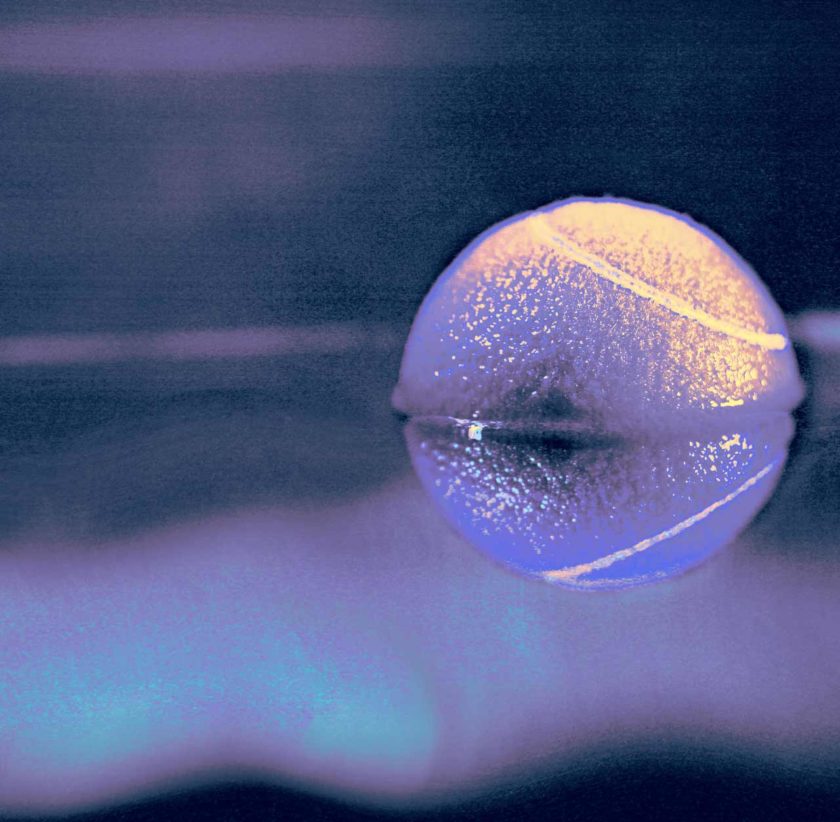 Fermions and their future in quantum computers

Building quantum computers out of quantum bits comes with a problem. It is extremely difficult to record the state the bits were in before being switched on. In other words it is extremely difficult to retain information so what is the point of a computer that can’t do this one very important function. Physicists believe that the Majorana fermions may be the key to solving this problem. According to Rokhinson, “Information could be stored not in the individual particles, but in their relative configuration, so that if one particle is pushed a little by a local force, it doesn't matter. As long as that local noise is not so strong that it alters the overall configuration of a group of particles, the information is retained. It offers an entirely new way of dealing with information."

Earlier this year in April, a team from the Oak Ridge National Laboratory in Tennessee discovered proof of the existence of fermions in a particle called quasiparticle. Quasiparticle is different from a regular particle, in that it has some characteristics of a distinct particle and is made of a group of multiple particles. Finding a Majorana fermion in a quasiparticle is indeed interesting but the real deal will be if we find the original fermion. Physicists from Chinese Academy of Sciences say that they have been successful in identifying another quasiparticle that behaves like a Majorana fermion and is called the ‘Majorana zero modes’ or MZMs.

The team synthesized these quasiparticles inside a quantum simulation and manipulated them in multiple ways to see which way would work in a quantum computer. The results showed that these particles could retain information in their MZMs even in conditions when ‘noise or errors were applied. "[W]e demonstrate the immunity of quantum information encoded in the Majorana zero modes against local errors through the simulator," they described in their paper, published in Nature Communications. If these simulations can be applied in experimental conditions we may have another Majorana fermion candidate. This may be another shot at building quantum computer systems of the future.

Watch the video for more details on the Majorana fermions :