World's first operating system for a quantum computer has been developed in Cambridge using a proprietary supercomputer, aiming to accurately impersonate an ultra powerful processor. 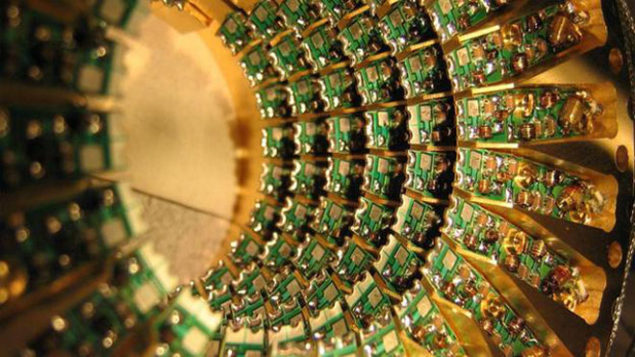 Built by Cambridge Quantum Computing Limited (CQCL), this fastest operating system is aimed at futuristic quantum computers. Termed as t|kit>, the OS has been developed using a proprietary custom designed supercomputer to simulate the working of a quantum processor more accurately.

This is a significant development in the processing industry as just a few days ago IBM researchers revealed a new square quantum bit circuit design making some important advancements, and possibly making the scaled-up, high-speed computers a reality in near future.

The development of t|ket> is a major milestone. Quantum computing will be a reality much earlier than originally anticipated. It will have profound and far-reaching effects on a vast number of aspects of our daily lives.

Qubits exist in a state of superposition, meaning they can be in both states at once, rather than restricted to either binary state as traditional bits function. 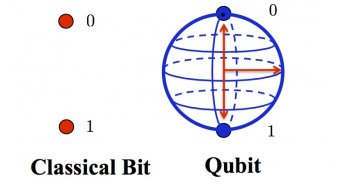 One critical problem with qubits is the sudden bit flips which causes the bit to flip from 0 to 1 causing problems in the computing. However, latest model from IBM's quantum circuit promises to make some developments in this regard.

Quantum computers have long been taken as revolutionary machines capable of incredible potential thanks to their immense power. Governments, and more notoriously, NASA has set up labs to explore technologies making Quantum computing a possibility.

Quantum Computers May Be A Possibility With This New, 10 Times More Stable Quantum Bit Created By Researchers