Phanteks Enthoo Lux II – The case to beat for a dual system! 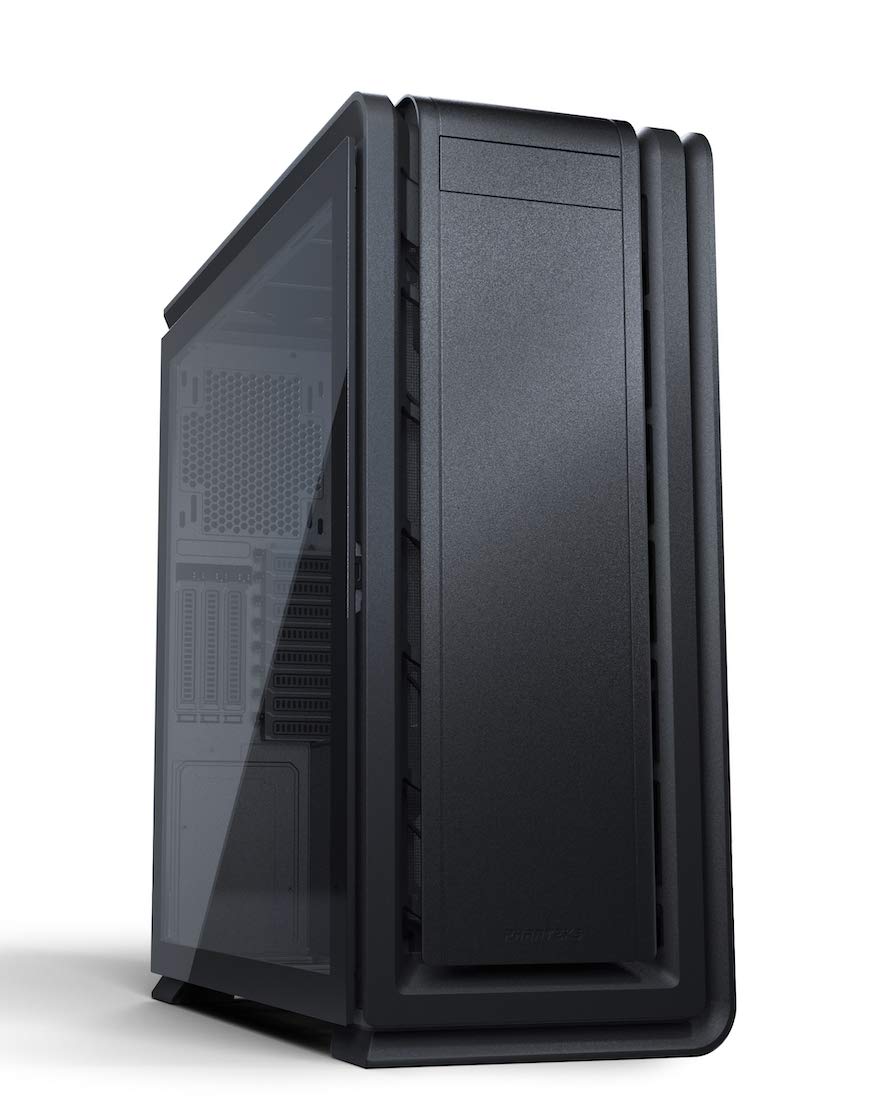 I recently got the Phanteks Enthoo Lux II and let me first say this case is truly a massive case, almost no matter the size place you plan to put this case in, will not be big enough. I have an L-shaped desk and in the corner is where my old pc sat was where I was planning to stash this case, but there is absolutely no way this would fit in that location. This case alone measures 22.6 x 9.45 x 23.6 inches and weighs (without anything in it) a staggering almost 40lbs. When this case is apart is when you can see the try magic of just the plethora of options that you have with this gigantic case!

Phantek Enthoo Lux II is a case with so much space that most people won't need unless you want a dual system for this case!

This case has the ability to either house a Dual Motherboard (System) or a Dual PSU ability, now some caveats to the Dual System is that they state you will need to buy Phanteks own power supply that has the ability to power two separate motherboards (that comes to a minimum cost of $229.99), now that is not the only thing you would need to buy to have a Dual System in this case, you will also need to buy a PCIe Riser cable (90 degrees), on top of that you will also need to make sure your second system systems graphics card fits in front of your motherboard and between the glass panel that covers the side. This was my problem as my GTX 1050ti wouldn't fit between the Motherboard and the glass panel.

Even with those issues, this case is still a breeze to build both systems in I would suggest getting a CPU with an APU built right into it rather than trying to fit a graphics card vertically between the secondary motherboard and the tempered glass panel. 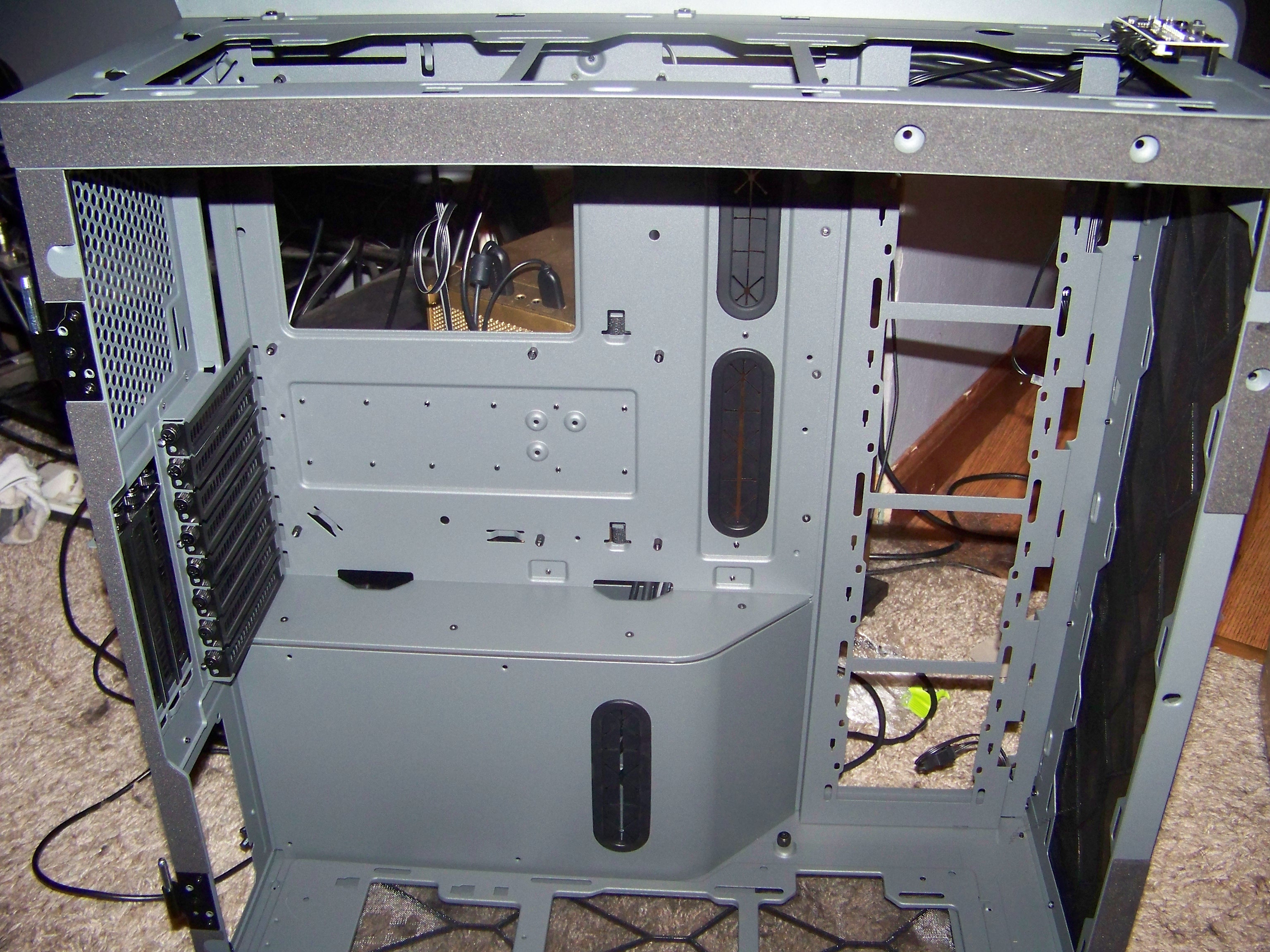 This case LEDs are around the pushed out of part of the inside part of the case, and on the outside, the LEDs go around the right side edge. The I/O to both motherboards are on the front between a panel that moves out of the way by a simple touch.

Now, this case is out of stock (at the time of writing) but it goes for the price of $189.99 on Amazon, but if you want to have a secondary (Mini-ITX only) system in the Enthoo Lux II then you will need the Phantek PH-1000PS, which is the dual motherboard (only 1000 watt) power supply which will cost you $229.99 if its in stock, and lastly if your second system has its own GPU you will need to get a Verticle 90 degree riser cable, the one listed in the Enthoo Lux II manual is one they don't sell anymore, which will cost you another $29.99 on Amazon. So for a case that costs $189.99 to have a dual system inside of it, it is going to cost another almost another $250.00 to get the second system up and running.

My conclusion is that this case while amazing, and worth every penny, isn't worth the extra cost to put a dual system inside of it, that is for normal people, if you are a streamer where space is a premium and you want to have a dual system (I.E. one for running the game, the other for streaming/recording) then this case makes sense. Yes, this case takes up a lot of space, but it takes up less space than two cases and makes the gaming area look way neater in the long run.