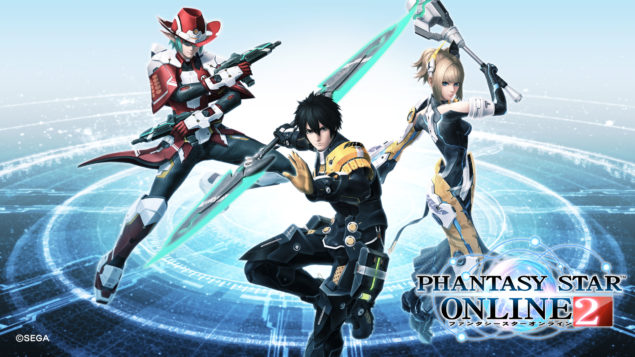 SEGA announced yesterday that Phantasy Star Online 2 is coming to PlayStation 4 in 2016 and will be playable at next month's Tokyo Game Show(TGS).

The online RPG, already available for PC and PlayStation Vita, is still relegated to the Asian market. The last official word by publisher SEGA, almost a year ago, mentioned that they were working to bring the game in North America/Europe.

@Japan_Game_Love PSO2 is still delayed. SEGA is currently working on bringing PSO2 to the West and will update as soon as we know more.

There's a slight chance that a PlayStation 4 release could tip the scales once and for all, if Sony Computer Entertainment decides that a Western localization is overdue. Best not to keep your hopes up though.