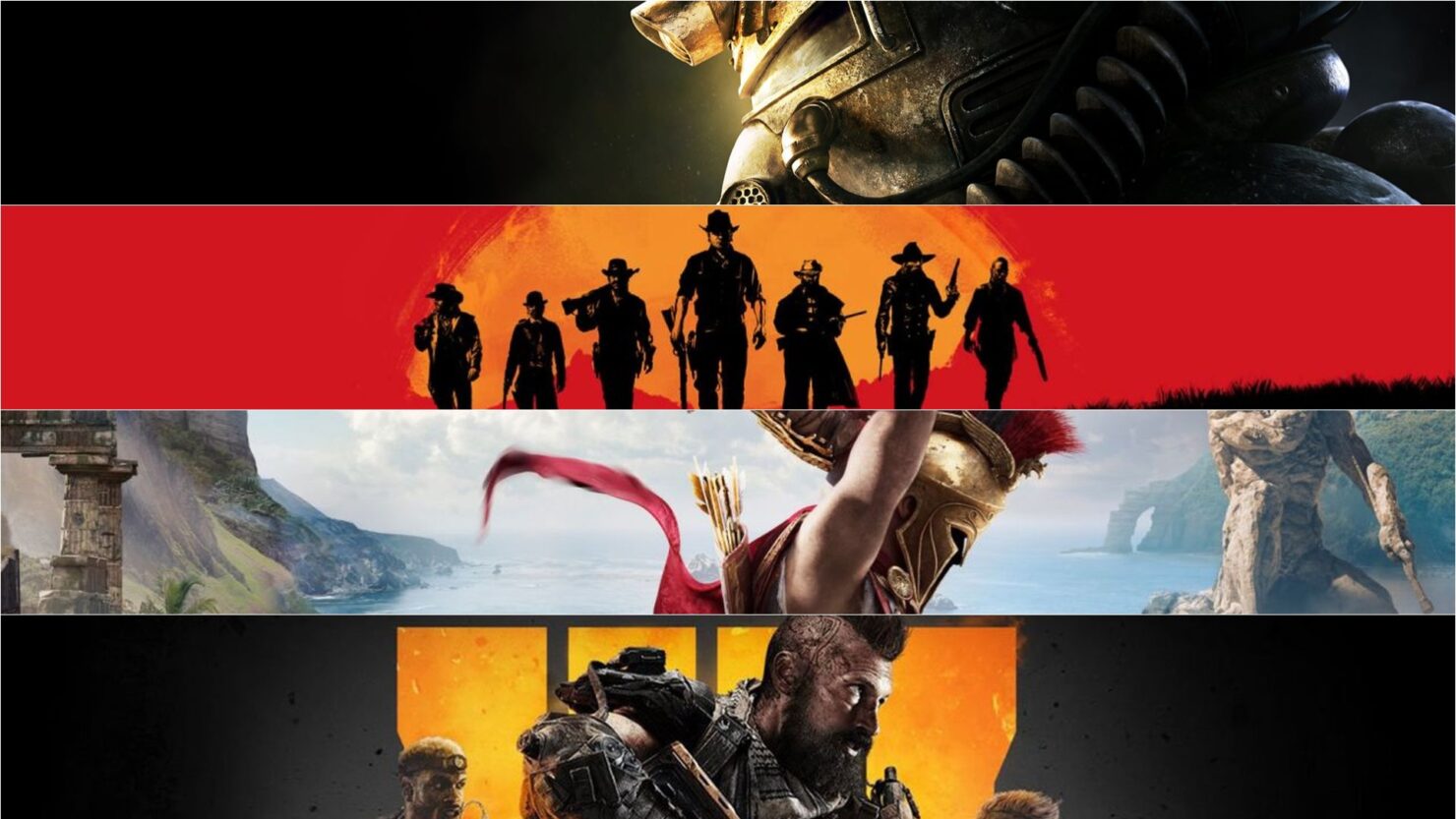 In an interview with Metro GameCentral, he said it's not really a problem for the industry since there's enough room in the Holiday schedule for everybody to shine.

Look, it’s the best form of entertainment in the world. There’s a lot of people who say, ‘I don’t wanna watch this series or that… I’m gonna go play’.

But look at how much the industry has grown. Like, I mean, I feel like I had these same conversations when we released Skyrim in November. ‘Oh, look at all the stuff! And 2011, it might be the most competitive holiday ever…’ Skyrim was just fine. The truth is if you look at the installed bases there are a ton of people who own a console of some sort and every year they’re looking for stuff. And everybody is selling to some percentage of that. It’s not like there’s only a million people out there who are going to buy it so there’s a cap. They’re selling new consoles left and right. There’s more people getting rid of their PS3s and getting a PS4… so the industry continues to grow. If it was that everybody had to sell to the exact same customer you’d have a problem. But people who buy Call Of Duty may not buy this, they may not buy Fallout 76. But the guy who buys Fallout 76 might not be interested in… Assassin’s Creed or whatever. There’s people with different tastes and I think there’s enough room for everybody.

Which games are you looking to purchase from now to the end of 2018? Tell us in the comments!