Persona 5 To Release In North America During Feb 2017, SteelBook And Premium Editions Detailed 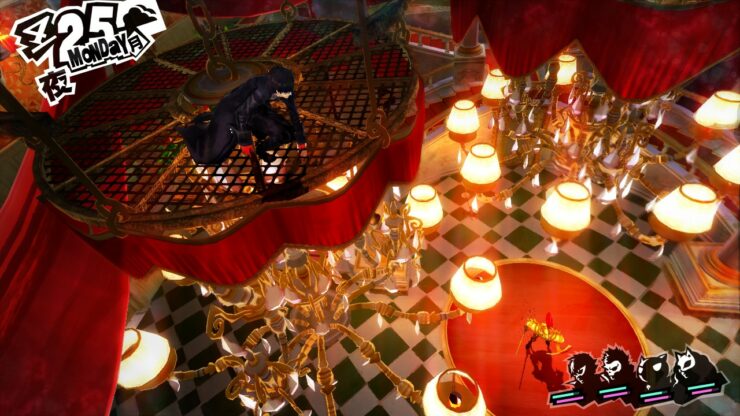 Fans of the Persona series have been waiting for the new entry of the series, Persona 5, for quite some time. While Japanese players will be able to enjoy the role playing game by Atlus this September, North American fans will have to wait a little while longer.

SteelBook Launch Edition - PlayStation 4 only
Available only to PS4 pre-orders and a limited number of day-one purchases, while supplies last.

"Take Your Heart" Premium Edition - PlayStation 4 only
Exclusive to the PS4 version of the game, the premium edition includes the following:

Persona 5 is now available for pre-order by participating retailers for PlayStation 3 and PlayStation 4. The game will be released on both formats on February 14th in North America. The European release date has yet to be confirmed.