Persona 5 Will Be At The E3, Japanese Release Date Confirmed, New Trailer And Gameplay 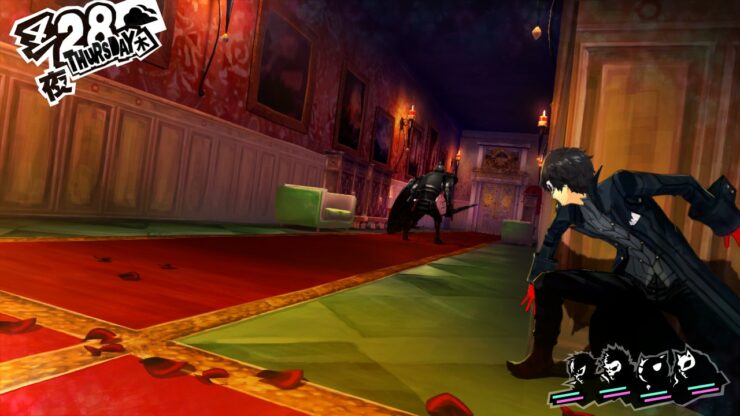 The latest entry of the Persona series has been revealed quite some time ago, and fans of the Atlus role playing game series are eagerly anticipating the release of Persona 5. The wait has been quite long, but it's thankfully almost over, at least for Japanese fans.

During a Persona 5 focused special event today, Atlus has confirmed that Persona 5 will be released in Japan on PlayStation 3 and PlayStation 4 on September 15th, a few days before the release of another eagerly anticipated Japanese role playing game, Final Fantasy XV. A new trailer has also been made available today, and you can check it out right below.

As the event was aimed at a Japanese audience, there has been no mention of a Western release date. More on the matter, however, should be coming soon, as it's been confirmed today that Persona 5 will be at the E3 2016, which will be held next month.

If today's new trailer is not enough to quench your thirst for some Persona action, a few minutes ago more gameplay footage has emerged online with a Staff Interview video, where Director Katsura Hashino talks more about the game. You can find the new footage right below.

Persona 5 will launch on PlayStation 3 and PlayStation 4 in Japan on September 15th. The game will be released on PlayStation 4 only on a yet to be confirmed release date in North America and Europe. We will let you know more about the game and its Western release date as soon as possible, so stay tuned for all the latest news on the highly anticipated role playing game by Atlus.