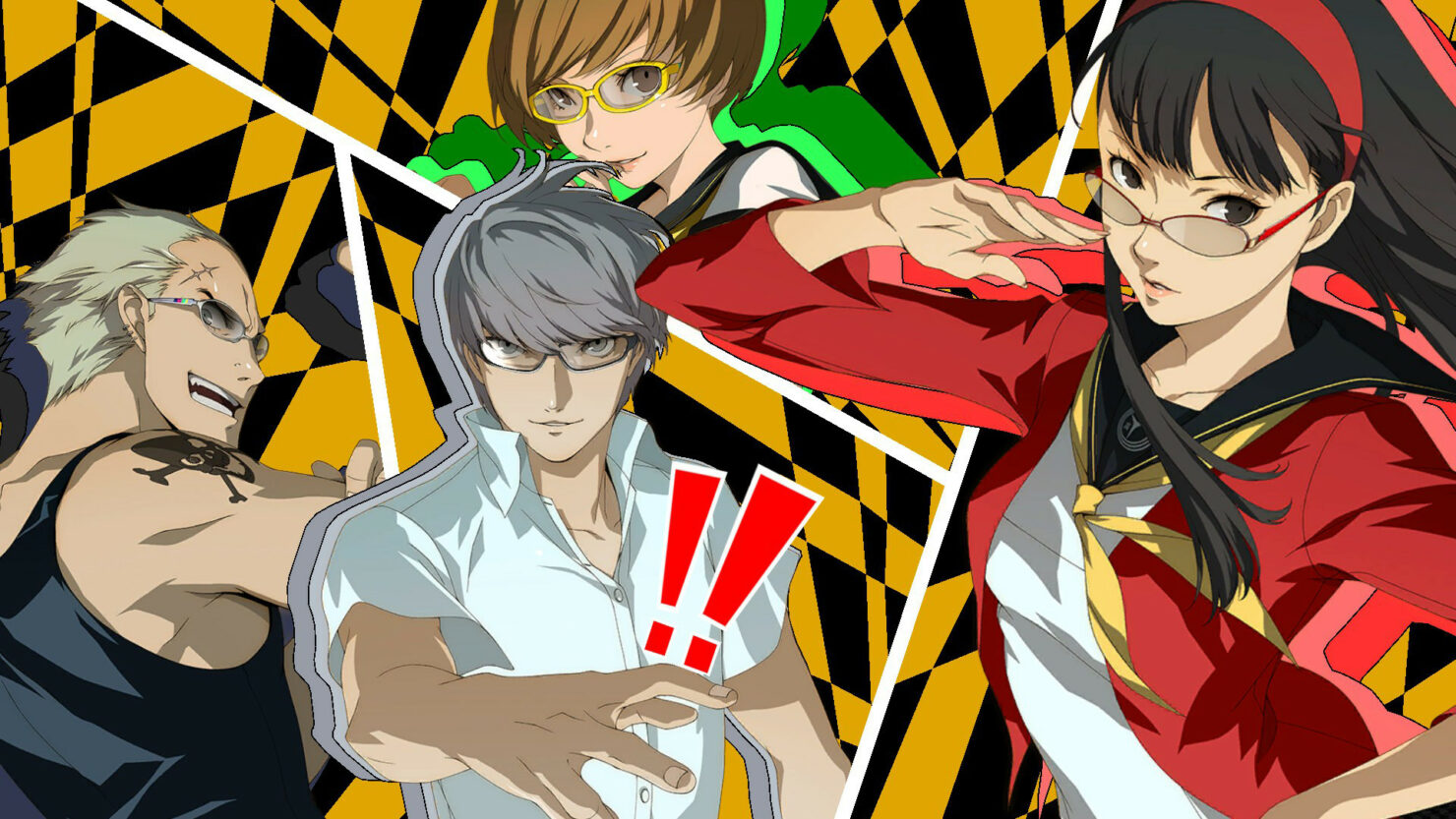 Persona 4 Golden is now a Steam Deck Verified game, according to the game's Steam listing.

The fourth main entry in the series by Atlus was among the unsupported Steam Deck games, which was likely due to it not running well on Linux, so the fact that it is now a Steam Deck Verified game suggests that work has been done to improve the situation on Proton.

Persona 4 Golden has been originally released years ago on PlayStation Vita before making the jump to PC in 2020. The PC port comes with improved visuals, unlocked framerate, and other improvements that make it the definitive edition of the game, as highlighted by Kai.