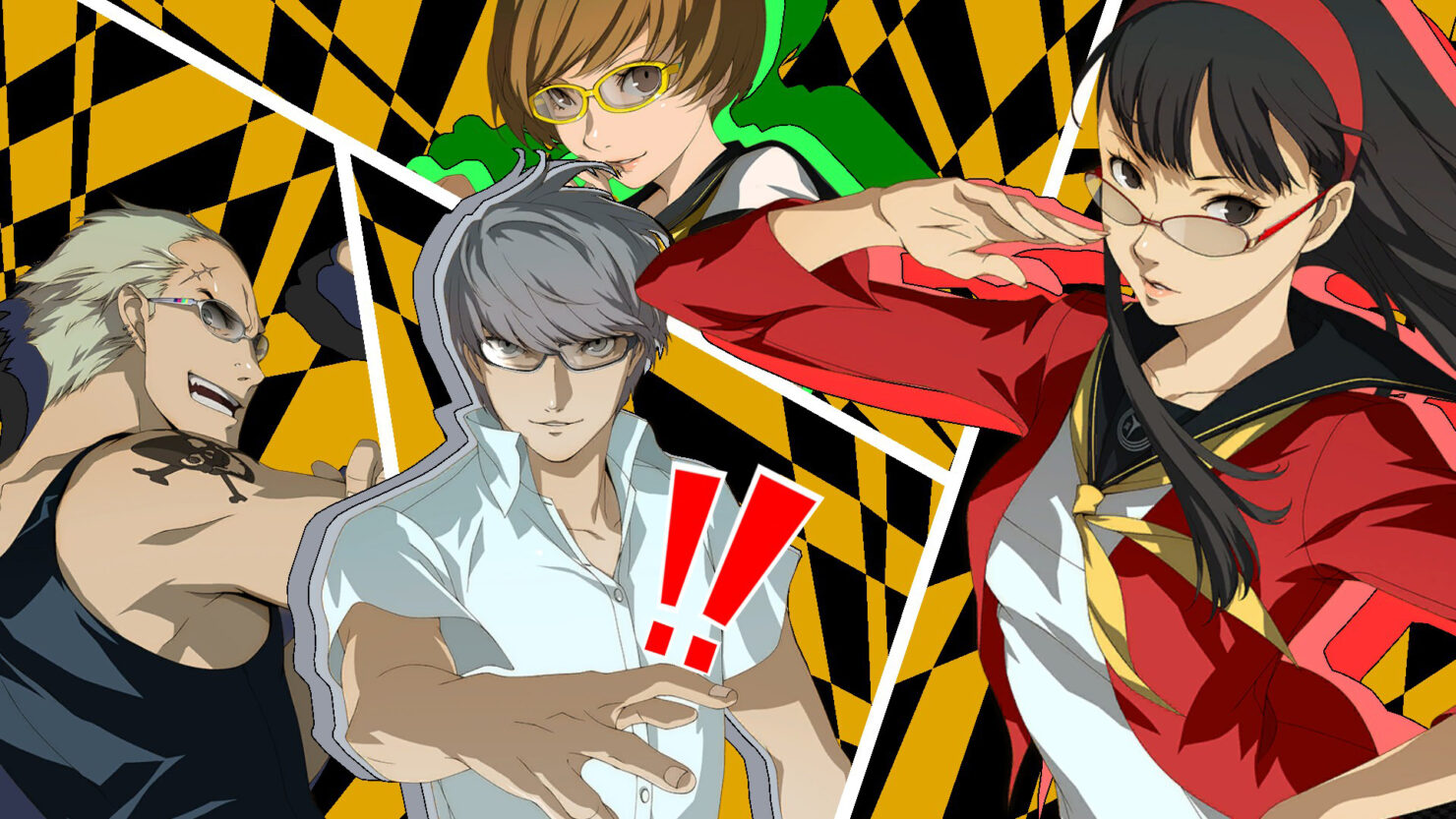 On the eve of Persona 4 Golden's 8th anniversary, SEGA surprised gamers with a sudden PC announcement and release of one of their most critically acclaimed JRPGs of all time. We spent some time in Inaba ahead of release and got to see just how well this beloved classic runs on newer hardware.

With V-Sync enabled, Persona 4 Golden hits a rock-solid 60 FPS on my rig without any issues during events with high amounts of fog or other effects that may tax the GPU. However, once V-Sync is turned off, the framerate can be unlocked to varying success. During most in-game conversations, I was averaging around 130 FPS on my machine with frequent performance down to around 90 FPS. The other unfortunate side effect of disabling V-Sync is the horizontal screen tearing that happens somewhat frequently while walking around or navigating the city map. It's by no means a distracting affair but when you're trying to overanalyze a PC port of an 8-year old PlayStation Vita exclusive, there's always something to keep an eye out for. For the sake of clarity, I tested out Persona 4 Golden on a Ryzen 7 3800X and GeForce RTX 2070 SUPER.

Out of the box, the PC port of Persona 4 Golden offers gamepad support and works perfectly with a DualShock 4 controller plugged in. All of the keyboard prompts switch over to native PS buttons and touchpad for bringing up the dungeon map. While you can certainly explore Inaba with your keyboard, opting for a controller is definitely the way to go with this classic RPG.

Persona 4 Golden doesn't feature a full EFIGS localization, at least during the initial launch. With both Japanese and English audio available, the text is focused on subtitles in four languages: English, Japanese, Korean, and Traditional Chinese. The voices can be changed at any time in-game just by heading into the settings menu but if you want to change the text, you'll have to dive into the Steam Properties to change everything into your preferred language.