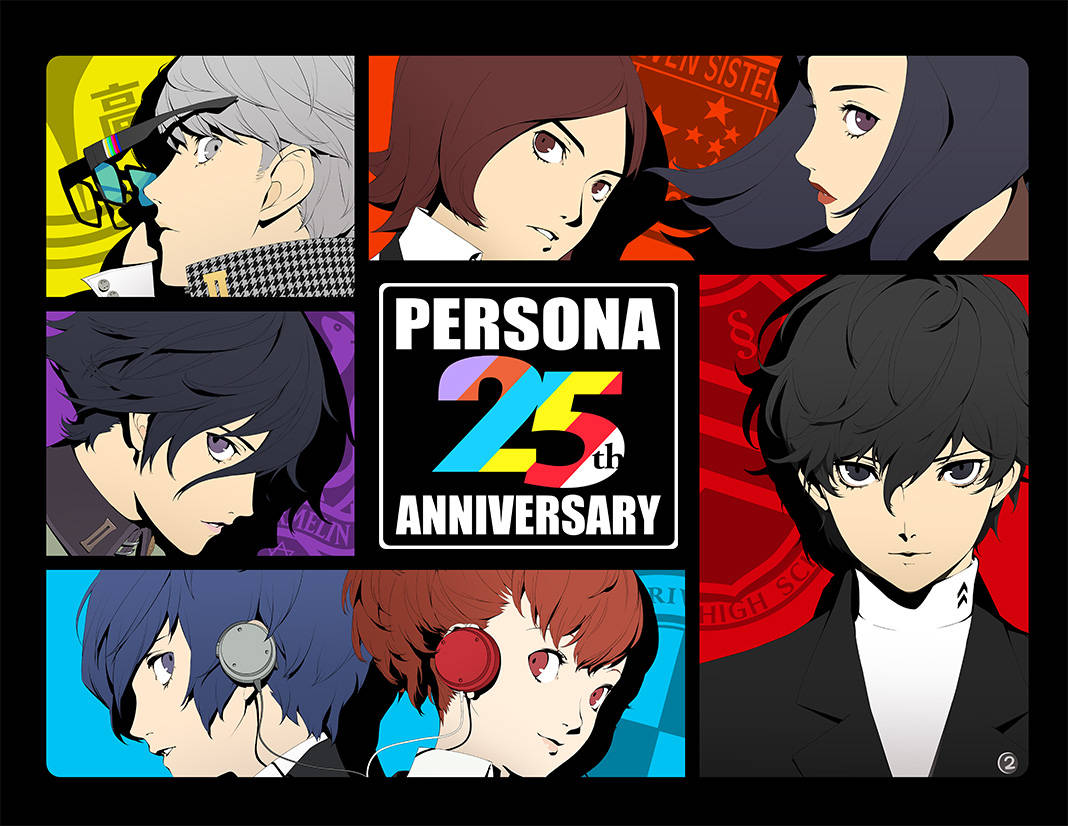 A new Persona Special Website that has been launched today is teasing 7 new projects to be revealed in the next few weeks, and Persona 6 could be among them.

As reported by Persona Central, the 25th Anniversary Special Website that has been launched today is teasing 7 new projects related to the series, with the announcements apparently starting to come from September 2021. The final announcement is set for an Autumn 2022 reveal.

While the 25th Anniversary Website doesn't make any mention of Persona 6, a new set of merchandise that has become available for pre-order to commemorate the series' 25th Anniversary hints strongly at the new entry in the series. The Trading Photo Card set features all of the main characters of the previous entries in the series, with a final secret card that is likely to show the main character of the next Persona game. Additionally, the Persona Series Poster Style Trading Acrylic Stands, which includes the box arts for all main entries in the series, re-releases included, features two secret items, something that hints at two major releases coming in the future.

The latest entry in the Persona series is Persona 5 Strikers. The game is a direct sequel to the original Persona 5, featuring an action combat system that takes advantage of the series' mechanics in some very clever ways.

Persona 5 Strikers is a really solid sequel that Persona fans shouldn't miss just because it isn't a turn-based JRPG. What Koei Tecmo and Atlus have put together is a solid follow-up to one of the best JRPG's on PlayStation and created a sequel that fans should appreciate for themselves. There are some issues with the performance that don't hold up well but Persona 5 Strikers is certainly worth checking out if you're waiting for the next big Shin Megami Tensei title to drop.

Persona 6 has yet to be revealed. We will keep you updated on the game as soon as more come in on it, so stay tuned for all the latest news.