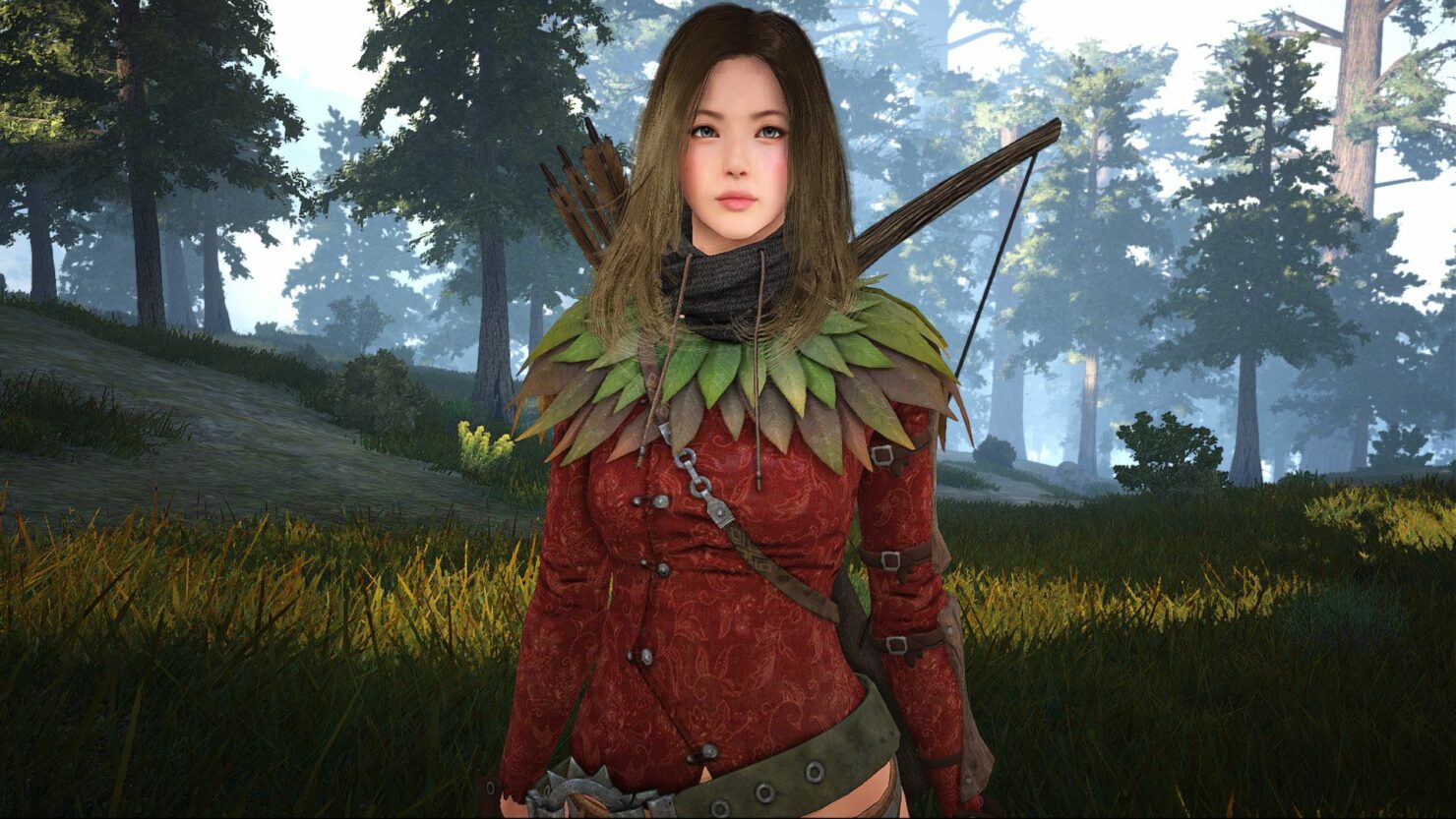 With the Xbox One release of their fantasy-themed MMORPG Black Desert getting closer, the engine team at Pearl Abyss shared new technical information last week about this upcoming port.

Getting the Black Desert engine to work on Xbox One has been relatively straightforward. We have a lot of experience with the DX11 architecture, and luckily the Xbox One uses the same stuff. Of course, getting it to run is only a fraction of our work, and the rest of the time is making sure that it works well. Of course, there have been many challenges along the way, with the UI overhaul being particularly challenging. Loading speeds were also particularly interesting, as the game is pretty heavy on loading due to the whole map being 1 zone, but we have optimized everything so that it runs well.

Our current targets for the performance of the game on the Xbox One S and X are as follows:

Our targets are easily achieved out in the open field, but in high population areas, we’ve had some difficulty managing these numbers (mainly large towns and cities). We are still working on optimizing the game so that we can provide a better gaming experience for our users. This means these numbers are definitely subject to change.

We have seen a lot of people in the communities talk about whether or not you will be able to change the graphics settings. While there will be a few options available, there will be considerably less options in the Xbox version.

Overall the development of the engine on the Xbox One has been very similar to our PC version. The one thing that surprised us most in development was that even though PC’s are generally more expensive than Xbox Ones, the difference between them is not that vast. We were very impressed by what the Xbox can offer at its price point.

Designing for the Xbox has taught us how to squeeze out every resource possible in making sure our game runs well, and we intend to use all the memory and resources that the Xbox One S and X provide.

Last we heard, Pearl Abyss had scheduled Black Desert's console and mobile debut for later this year. We should know the final release date during E3 2018.