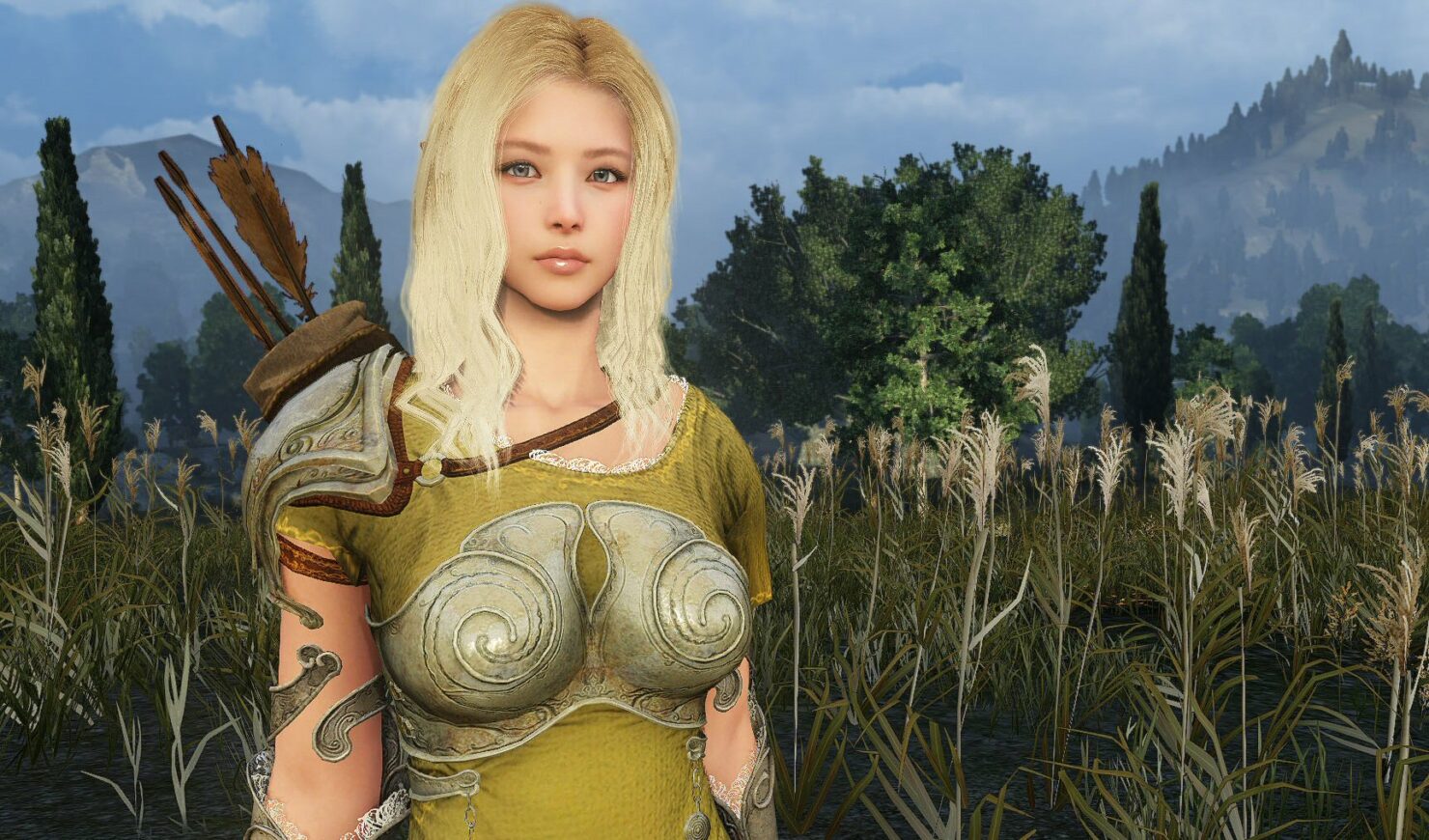 In a press release shared today to reveal their presence at GDC 2018 (more on that below), Black Desert Online developer Pearl Abyss also revealed to be targeting a 2018 launch for their MMORPG on both mobile devices (presumably Android and iOS) and console. To learn more about the former version, check our previous report.

The latter tidbit is particularly interesting. Black Desert Online was expected to hit Xbox One in early 2018, but that clearly didn't happen and the new wording seems to suggest that Pearl Abyss didn't nail down a new release window yet. The game is also going to hit PlayStation 4, though at a later date.

A few figures were then highlighted in the press release. Black Desert Online is now available in over 150 countries, with translations in 12 languages, and has over 8.5 million registered users on PC.

Developers hoping to learn more about the development process for an open world MMORPG can join the programming track session on Friday, March 23. The speakers are all part of the Pearl Abyss game engineering division. The lecture “Black Desert Online: Taking MMO Development to the Next Level” is set to cover some of the challenges the development team has faced and the various techniques that have been implemented to overcome those challenges.

Composers, game designers, and audio professionals are also in for a treat as Hwiman Ryu, the Audio Director for Black Desert Online, will be giving his insight on the experience their audio team had when remastering the soundtrack. The lecture is titled “How Music is Recreated: Remastered Orchestral Soundtrack for Black Desert Online” and interested parties can check this out on Friday, March 23.

There will be a short Q&A session after each lecture, so attendees will be able to ask more in-depth questions that may not have been covered in the lectures. More details for the two sessions can be found on the GDC 2018 website.