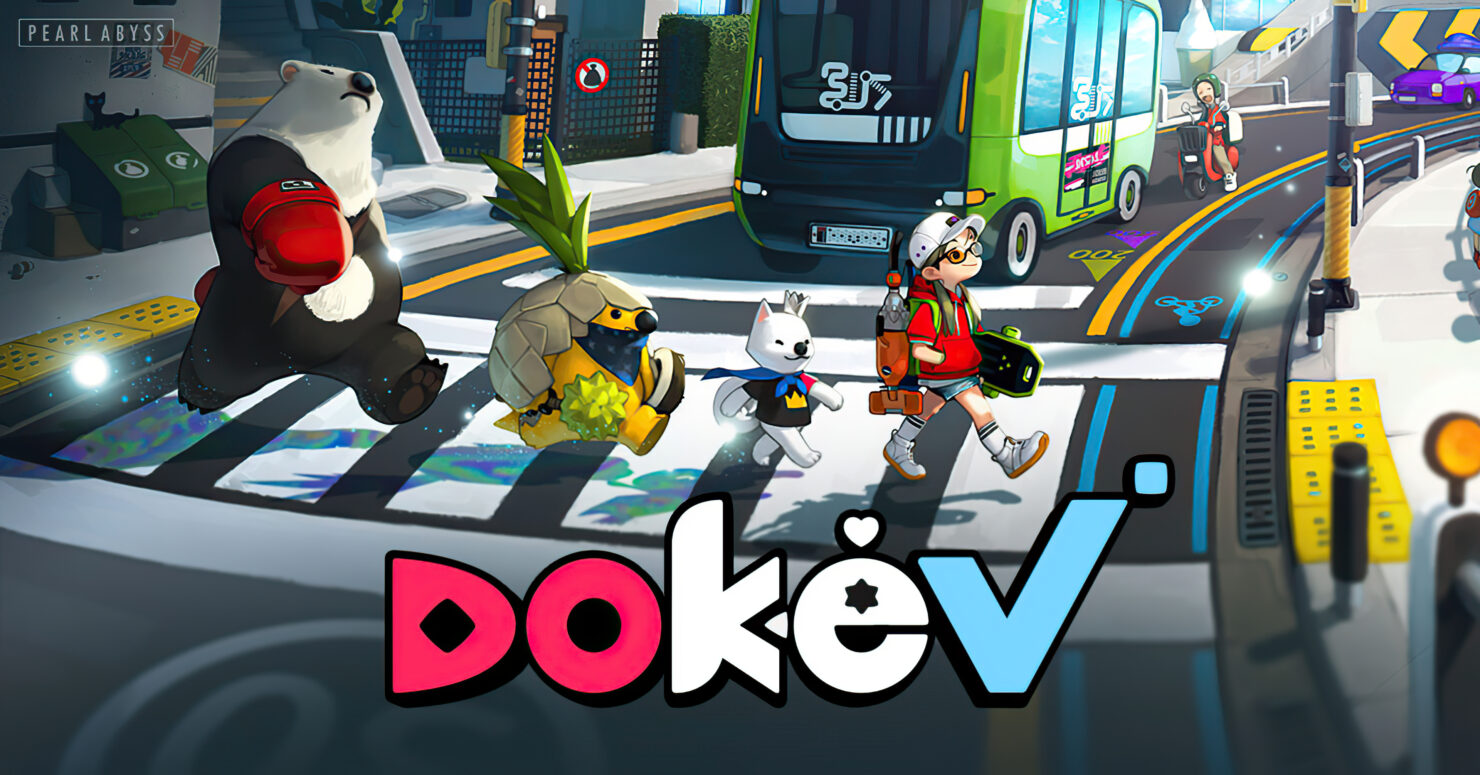 Korean YouTuber Omokyo e-Plaza posted a new off-screen gameplay video of DokeV, the upcoming creature-collecting open world action-adventure game made by Black Desert Online's studio Pearl Abyss. The footage provides a better idea of how DokeV actually plays, and the YouTuber added that it looks much better in person.

DokeV, originally announced as an MMO game, has resurfaced at Gamescom 2021 where the developers revealed a shift to open world single player game with multiplayer support. There's no release date yet, but we know it will be available for both PC and consoles.

This Family-friendly game allows players to collect whimsical creatures called Dokebi, which are legendary creatures from Korean mythology and folklore. In the world of DokeV they live harmoniously together with humans and help encourage dreams from which they gain strength.

They represent all worldly passions and dreams of humans and while most common folks cannot see them, there are some that can. Dokebi cannot use their power in the real world but can provide courage and strength to humans they actively support.

DokeV encourages an open play style and exploration and features a beautifully designed open world that is full of wonder and allows players to engage in a host of exciting activities with their Dokebi friends.