PC is The Second Most Successful Platform For Ubisoft

Ubisoft has shared its sales figures for the fiscal quarter, which ended June 30th. What is of note is that the PC platform has almost managed to top every other platform, tailing just 4% behind the PlayStation 4. 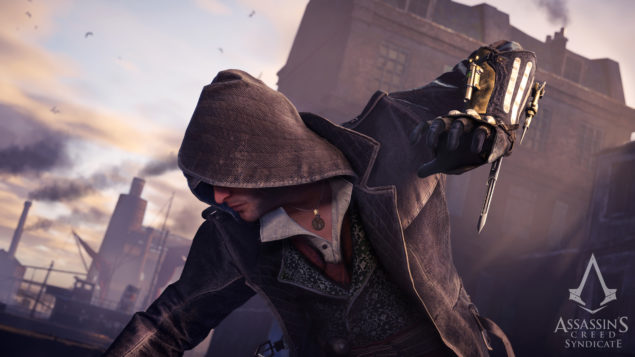 Even though the PS4 retains the most successful platform position for Ubisoft, the gap between the former and the PC has narrowed considerably. While PS4 held a 36% share of Ubisoft’s sales, it has now dropped to 27%.

This establishes the PC as a viable platform for Ubisoft, something that could hopefully translate to better optimizations in the future.

We will bring you any new information on Ubisoft and their upcoming titles as soon as it becomes available.