Ubisoft has released a new video for their upcoming game For Honor, in which Gameplay Designer Bio Jade Adam Granger, sheds some light on some of the dominion mode's intricacies, as well as For Honor's three factions and the Art of Battle system that drives its swordplay.

For Honor's multiplayer skirmishes between knights, samurai and Vikings are more than just bloody spectacle, they're also a refreshingly fast and complex approach to medieval warfare, combining melee crowd-battles that require intense focus and quick thinking, and the battlefield rhythms of a multiplayer shooter. It's a blend that really shines in Dominion mode, which challenges four-knight teams to capture and hold control points while slashing each other to ribbons. 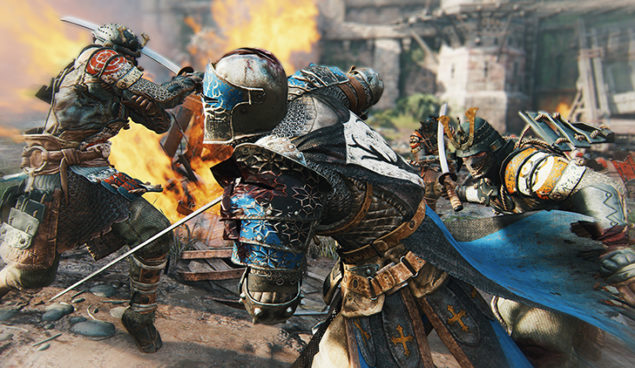 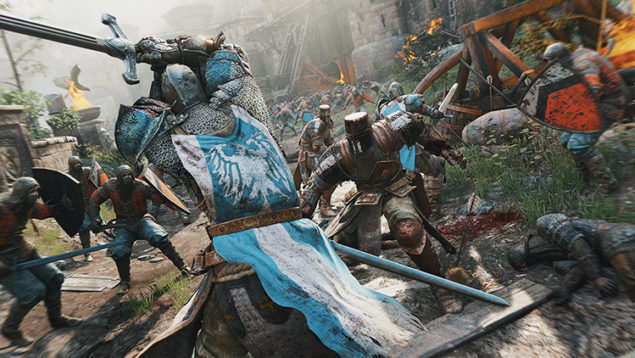 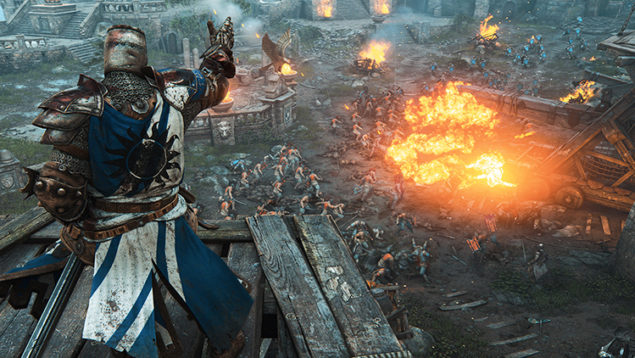 For Honor’s duels take advantage of the Art of Battle combat system, a key features' of which is to let you adjust your stance with the right analog stick, which blocks incoming attacks and lets you strike at openings in your opponent’s defenses.