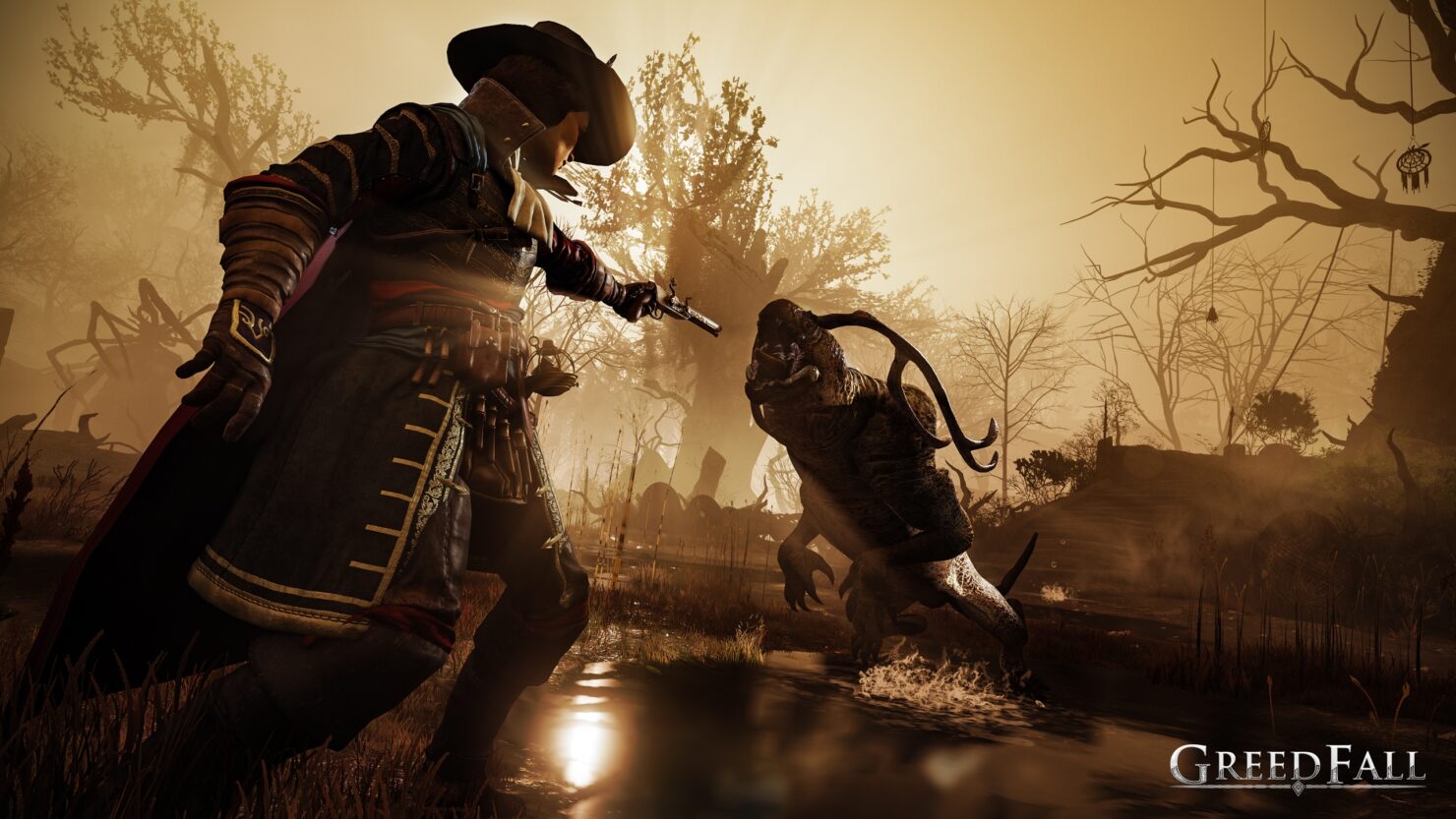 This new Greedfall Camera mod overhauls the game’s camera by increasing the maximum multiplier of the FOV slider and removing camera bobbing.

Created by modder ‘Shawnikaros’, this Camera Overhaul Mod has been very popular since its release earlier this month. In addition to removing camera bobbing, the mod also removes camera shaking in combat and disables the auto center on the controller. Last but not least, this overhaul normalizes most FOV changes.

We’ve included the mod’s key features down below:

Increases the multiplier of FOV slider from 1.5 to 2.0.

Disables the auto center on controller. (Thank you Heas!)

Normalizes most FOV changes, like when unsheathing sword, fights etc.

According to the mod’s creator, this particular modification doesn’t work with any other mod that changes camera behavior. Installation is simple and players are only required to download the mod from Nexusmods and place the contents in the Greedfall installation directory.

Developed by Spiders Studio and published by Focus Home Interactive, Greedfall was released on September 10. The title was initially slated for a release in 2018.

"With a strong focus on its core RPG identity, GreedFall follows Spiders' experience in building intricate worlds filled with mysteries to discover, weaving deep character interactions, and offering players freedom to achieve quests and objectives in many different ways – through combat, as well as diplomacy, deception or stealth", the game's official press release from 2017 reads. "The island of GreedFall is a living, ever-evolving world. Your actions, from seemingly trivial choices to the most important political decisions, will influence and alter its course, as well as the relationship between the different factions established on the island."

Greedfall is available globally now for PC, PlayStation 4 and Xbox One. Be sure to check out our very own review of this brand-new action-RPG from Spiders.