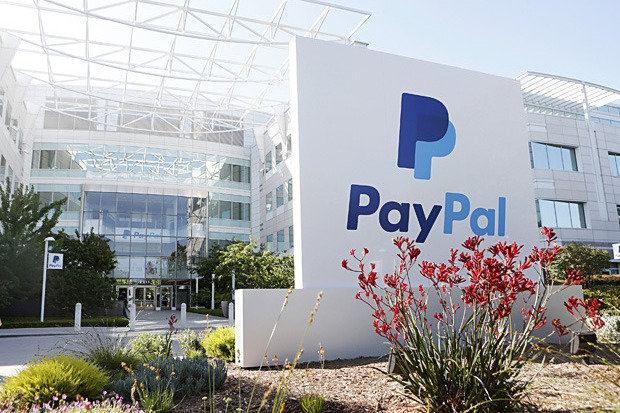 PayPal Holdings Inc (NASDAQ:PYPL) recently laid out over $2 billion in cash to purchase a Swedish tech startup that goes by the name iZettle. Founded in 2010, the firm focuses on providing transaction and point of sale services to small and medium-sized businesses, as well as offering loans to small businesses using its sale transactions as both credit information as well as for repayment itself.

According to CEO Dan Schulman, San Jose, CA-based Paypal will be setting the lofty goal of $3 billion for new mergers and acquisitions... per year.

And the company is certainly backing up its statement. The $2+ billion acquisition of iZettle that closed in May was followed by the $400 million purchase of commerce platform HyperWallet and the $120 million buy fraud prevention outfit Simility, both in June. Paypal is almost to $3 billion in cash outlayed for new companies and its only July.

Interestingly enough, iZettle completed a series D round of funding in 2015 and was valued at $500 million at the time. Up through series D the company had raised $138.2 million in cash. The company was set to debut an IPO this year in Europe before Paypal swept in and swiped the firm for $2.2 billion USD. Not a bad return for iZettle investors.

Schulman told Germany Newspaper Handelsblatt  “I wouldn’t rule out that we take on a bigger deal if there’s a good fit for us,". So we might even see an even larger purchase in the future from Paypal as it seeks to acquire new companies.

This is all in accordance with Paypal's master plan - to become a one-stop platform for all of the worlds global e-commerce needs and it's using its healthy balance sheet, flush with cash, to take big steps towards its goal. It speaks to reason the firm isn't afraid to go after even larger companies for its new purchase.