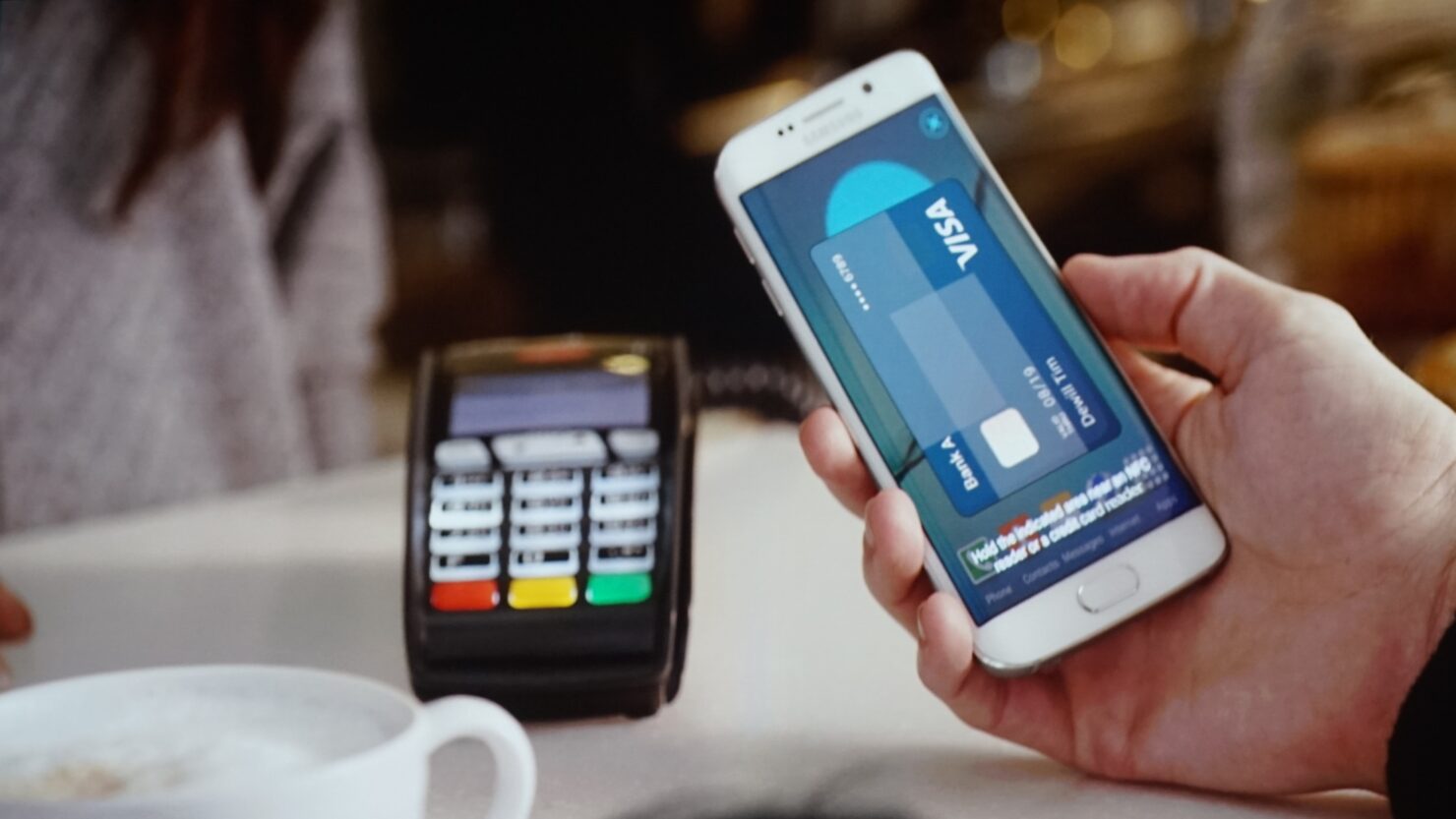 Samsung Pay is arguably one of the best smartphone-based payment methods on the market right now, thanks to its ability to simulate the magnetic stripe of physical credit cards, allowing for the service to be accepted in nearly any store. Additionally, your actual card number is never used, greatly enhancing the security of the entire procedure. However, Samsung Pay still lacked support for wallets such as PayPal, which is an industry leader in its own right. Samsung promised to support PayPal nine months ago and was almost forgotten until today when Samsung officially rolled out PayPal compatibility with Samsung Pay. PayPal's official page states:

Today, we have begun rolling out the ability for consumers to use PayPal within Samsung Pay and make purchases at the millions of retailers that accept Samsung Pay. Samsung Pay users can load their PayPal account with the debit card or bank account found in their PayPal Wallet for use in-store - all while continuing to earn Samsung Rewards points. It’s convenient for consumers, because Samsung Pay works with both NFC and MST—that is, it works almost anywhere you can swipe or tap a card.

Using PayPal in Samsung Pay allows you to use your credit or debit card connected to your account as well as money in your PayPal wallet. Users will also receive Samsung Pay benefits such as rewards points and gift cards when using PayPal.

To add a PayPal account, you can select the plus icon at the top right corner of the screen. Then, under “add credit or debit card,” it should say add PayPal. If you have One Touch enabled, the account will be provisioned. If not, you’ll need to input your account credentials. You might not see the option initially, so we recommend that you try rebooting your device once, if it's still not visible, then you might have to wait for a bit before the feature is rolled out en-masse. Currently, only Samsung Galaxy Note 8 users have seen the option, but other devices and locations should follow suit shortly.