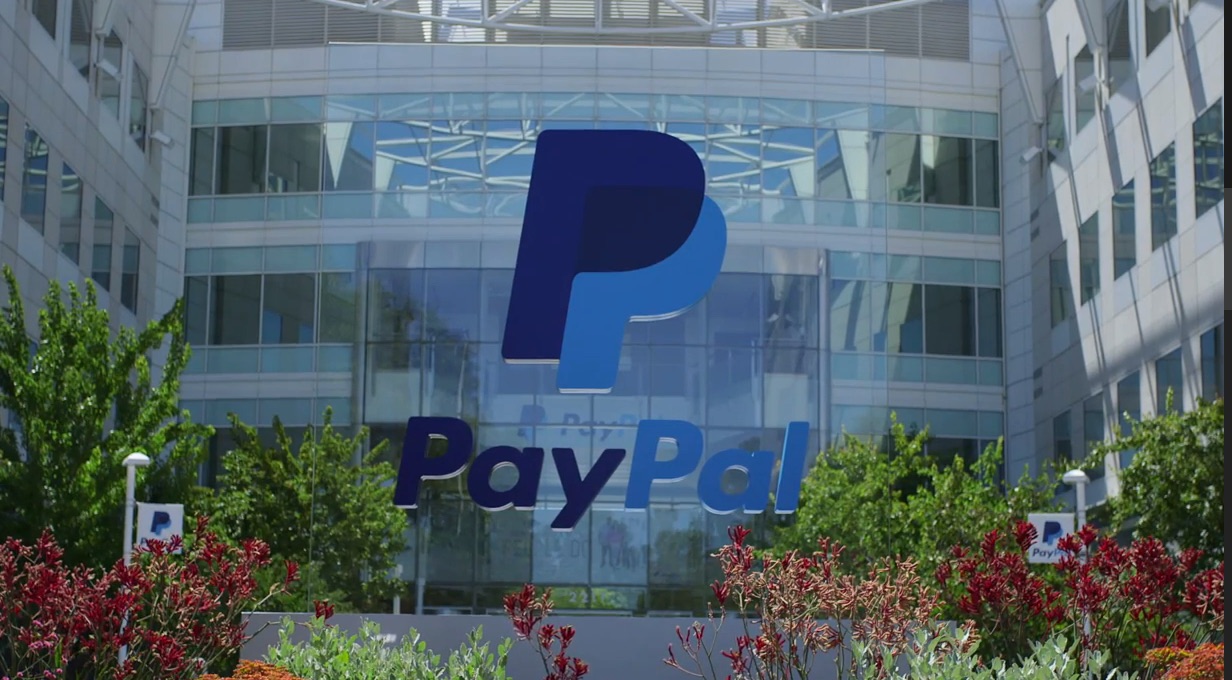 Previously PayPal did offer protection for donators who gave popular Kickstarter projects the necessary financial momentum to bring their product to consumers, but thanks to a recent stretch of failed projects, PayPal will definitely be looking after its own interests from now on.

After the end of June this year, payments made through crowd funding sites will no longer be covered by PayPal’s Purchase Protection plan. In case you didn’t know, the company’s Purchase Protection system has been in place on sites like eBay for many years now, and what it does is that it offers those who buy items the chance to open up a moderated dispute with the seller if the item they receive is not as described or it simply never arrives. Now, since the probability that crowd funded projects will probably never reach the consumer have risen an all-time-high, PayPal has been forced to make this decision.

According to TechCrunch, PayPal said the following in a statement:

“In Australia, Brazil, Canada, Japan, United States and other countries, we have excluded payments made to crowdfunding campaigns from our buyer protection programs. This is consistent with the risks and uncertainties involved in contributing to crowdfunding campaigns, which do not guarantee a return for the investment made in these types of campaigns. We work with our crowdfunding platform partners to encourage fundraisers to communicate the risks involved in investing in their campaign to donors.” 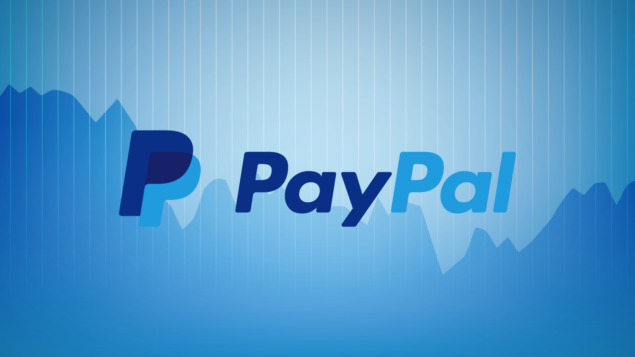 While this might shatter the hopes of campaigns that actually look promising, PayPal did state that it would continue to work with crowd funding sites and campaign runners to encourage everyone to communicate risks with consumers and aim to offer realistic promises, though when the matter comes to refunding the money, the company is not going to get involved.

Figuratively speaking, if you have given money in crowd funding campaign, it is viewed as more of a donation rather than an investment, and donations are funds given with the promise that they will be put to good use rather than give the donator something in return. We will continue to see what sort of promises future campaigns hold for us consumers but if you see a project that is way too good to be true, it probably is.