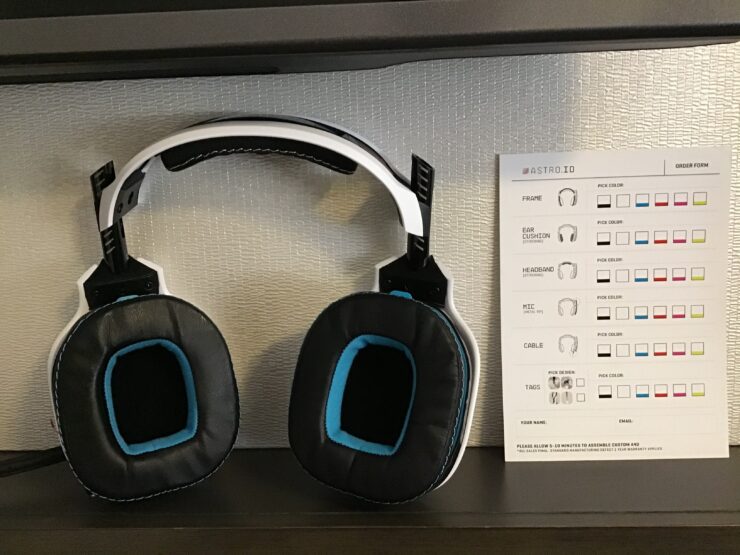 When you have a brand identity, whether it’s an eSports team, stream branding, or even a color theme that establishes your online identity, having gear that doesn’t match the aesthetic can stand out in a major way and that’s where ASTRO Gaming comes in with their new ASTRO.ID program. Their new line of customization for the ASTRO A40 TR headsets aims to change that ‘one color fits all’ design philosophy by allowing gamers and influencers to create a headset that’s uniquely theirs. 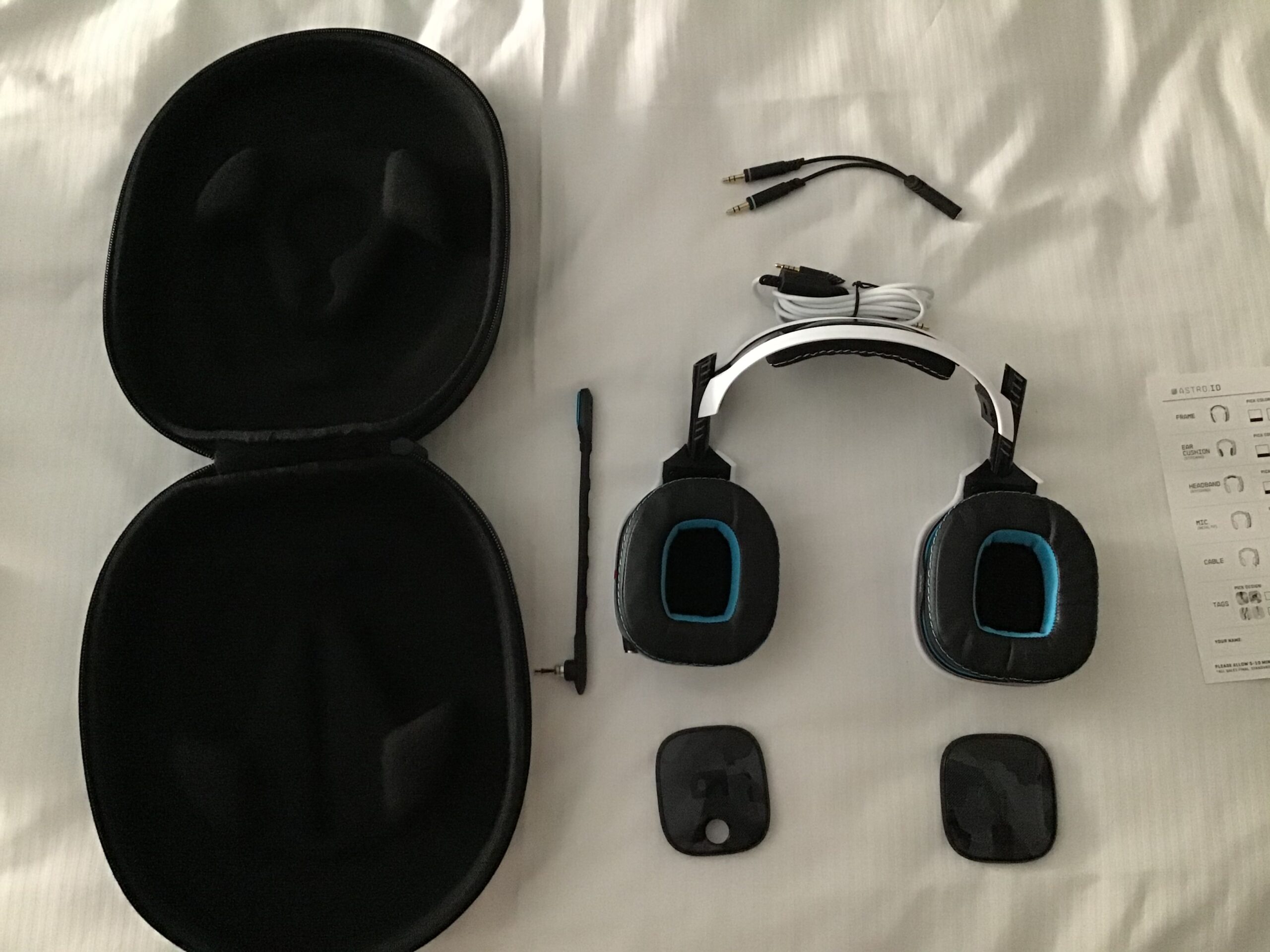 While at PAX East 2020, I was given the full rundown on ASTRO.ID by Thadeous Cooper, Head of Brand at Astro Gaming. Each ASTRO A40 TR headset comes with six points of customization that players can individually tweak to their own desires. After picking the frame color to the A40 TR, the remaining color points include a detachable cable wrapping, microphone tip, headband, stitching on the leatherette ear ups, and pair of magnetic speaker tags that have been part of the Astro headset lineup for more than half a decade. I picked out a simple black and white design for my A40 TR to match the Wccftech aesthetic but wanted a splash of color, so I opted to blue stitching on the earcups as well as the metallic microphone tip. The pink was a tempting second choice but I thought the metallic pink and pink stitching didn’t quite fit the design I had in mind. Thaddeus took my order and was back in five minutes with a completed headset with one of their hard shell ballistic travel cases to help make the return journey home safely.

Currently, ASTRO.ID offers six various colors to pick each piece of customization from the standard black, white and red as well as brighter blue, pink and yellow. Thadeous explained to me that their model for the ASTRO.ID program is to routinely phase colors in and out, almost like seasons of the headset program. With obvious colors like green not being part of this first season of ASTRO.ID, players shouldn’t have to wait long to see the next wave of color pop up on ASTRO.ID.

Modularity is a big part of ASTRO’s A40 TR lineup and not only will parts that you’ve picked up from one season of the ASTRO.ID work on another to create a truly unique headset but speaker tags will carry forward even from the early days of the A40. ASTRO Gaming even offers their own in-house design studio to create custom branded speaker tags if you want to create a set for your eSports league or Twitch logo.

The ASTRO.ID program is available at various trade shows and events that ASTRO sets up their pop-up shop at, but if you can’t make it out to the next PAX, these customizable A40 TR’s are available from ASTRO.ID for $199.99 with a standard one-year warranty.

[Editor’s note: We were provided with a demonstration of the ASTRO.ID program as well as a completed headset by ASTRO Gaming for editorial use.]