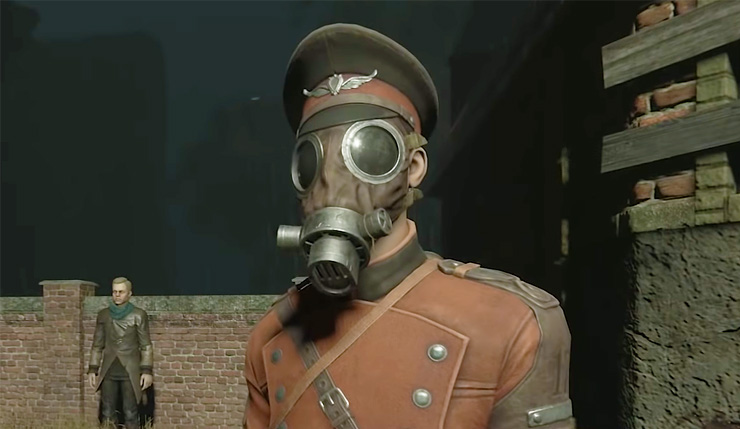 Pathologic 2 launches next week, but what is the game about exactly? The original Pathologic was a bit of a niche title, so you’re forgiven if you’re not familiar with the series. Pathologic 2 is actually a partial remake of the original game, which means you’re once again a doctor who has 12 in-game days to unravel the mysteries of an eerie town beset with a deadly plague. It’s up to you to decide who to save and which stories to pursue. It’s a unique setup, but tinyBuild and developer Ice-Pick Lodge lay it all out pretty clearly in the new Pathologic 2 overview trailer. Check it out, below.

Here’s a rundown of what to expect from Pathologic 2:

Pathologic 2 hits PC on May 23. The game is also slated to infect Xbox One and PS4 as well, but those versions have yet to be dated.

Pathologic 2 Review – Driving You To Madness