Paragon Interview – Injecting Some EPIC Action Into The MOBA Genre 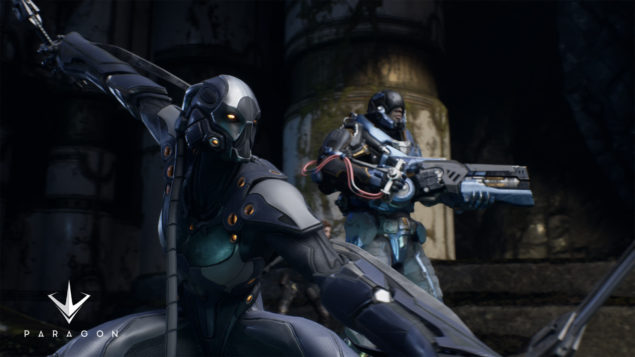 Epic Games is crashing the MOBA genre on its own terms with Paragon. Revealed during the PlayStation Experience 2015 in San Francisco, the game is headed to both PC and PlayStation 4 with full CrossPlay enabled between the platforms. The current plan is to allow paid Early Access from Spring 2016, with a free Open Beta (the game will be Free to Play) in Summer 2016; there have been a number of Online Tests on PC already, with PS4 testing due to begin soon.

Straight from the announcement, Epic highlighted that Paragon will allow "direct control of the action" as opposed to other MOBA titles. We've managed to talk with Creative Director Steve Superville about this, as well as other details of Paragon (embedded just below is the latest video on Kallari's abilities, by the way).