Paradox Hints Vampire: The Masquerade – Bloodlines 2 Could Pave the Way for More World of Darkness 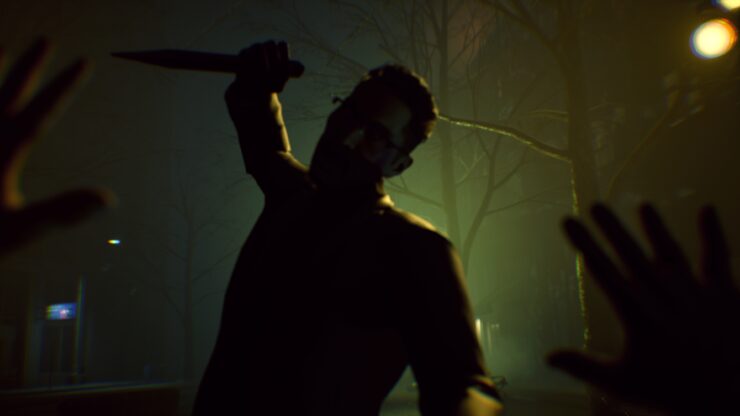 When Paradox Interactive purchased White Wolf in October 2015, World of Darkness fans immediately began to hope in a Vampire: The Masquerade - Bloodlines 2 game. After all, from a videogamer's point of view, things were largely stuck under CCP's ownership of White Wolf, especially after the World of Darkness MMO was canceled in April 2014 after nine long years of development.

As it turns out, creating a sequel to the cult 2004 RPG developed by Troika Games was something Paradox already had in mind when they acquired White Wolf. They were also lucky to quickly find a developer with the right pitch, Hardsuit Labs, which began working on the project soon after the acquisition.

Interestingly, in an interview with GamesBeat conducted at the Game Developers Conference 2019, Christian Schlütter (RPG Segment Lead Producer at Paradox) hinted that Bloodlines 2 will also be a way for the publisher to reignite interest in the whole World of Darkness setting and open up 'for a lot more opportunities'.

Mitsoda: We cannot be specific about what else you might encounter right now, but I will say that it is the World of Darkness, and not just Vampire the Masquerade.

Kipling: One of the great things about the World of Darkness is how rich it is in terms of the ability to speak to today, and then weaving that darkness through it. Not just vampires.

Mitsoda: Sometimes people can be just as bad as vampires, too.

Schlütter: It’s also fair to say for us that one goal for Bloodlines II is to bring the IP back, to show people how cool this universe is, and then open up for a lot more opportunities.

Truth to be told, there already is another game in development in the World of Darkness setting. It's Werewolf: The Apocalypse - Earthblood, an action RPG due next year on PC and consoles, developed by Cyanide Studio and published by Bigben (who acquired the rights from Focus Home Interactive). Werewolves are also pretty much confirmed to be in Vampire: The Masquerade - Bloodlines 2, with the 'Season of the Wolf' pass that sounds basically focused on them.

Of course, there are other IPs in World of Darkness such as Mage, Hunter, Wraith, Changeling, Demon, Mummy, Beast. Perhaps we'll see some of that in videogames if Werewolf: The Apocalypse - Earthblood and Vampire: The Masquerade - Bloodlines 2 are successful when they launch in 2020.

Vampire: The Masquerade – Bloodlines 2 Delayed to 2021