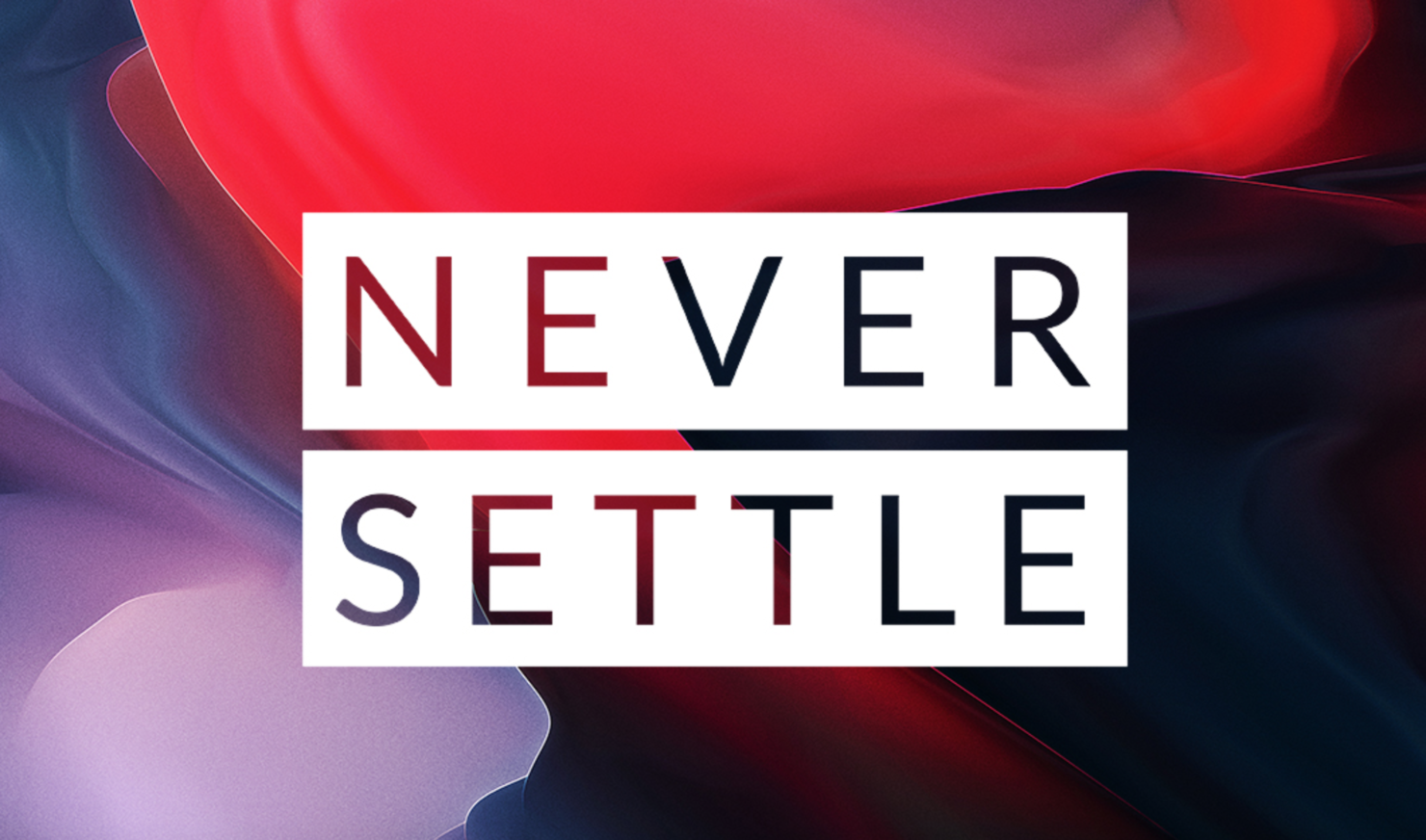 The OnePlus 5 and OnePlus 5T received their Android Pie update earlier in December. As expected, it brought all the standard Android Pie features and the December security patches. Today, the company released a new update for users on the OxygenOS beta path. The most important change is the January security patches. Some of the other features include improved control of the screen brightness and a few other minor QoL improvements such as call history for incoming calls from unknown numbers and more accurate weather predictions. Here is the full changelog:

One of the notable changes the update brings is the ability for OnePlus users to migrate data from their iPhones using the OnePlus Switch app. Migrating data between Android and iOS has always been a pain, and OnePlus aims to make the transition a tad easier.