The OnePlus six is good for a lot of things, but unfortunately, the camera performance isn't one of them. Things have gotten a lot better, as OnePlus is continuously working on making their cameras better. It'll be some time before OnePlus devices' camera prowess gets on par with the likes of Samsung and Apple, though. The phone’s camera received a score of 96 from DxOMark based on May 2018 launch software. It is the company’s best-ever DxOMark score yet and is rapidly approaching the likes of the Galaxy S9 and iPhone X. Today, OnePlus rolled out yet another update for the OnePlus 6 with the following changelog:

Along with the said camera optimizations that are aimed at improving clarity, dynamic range, edge detection in portrait mode as well as overall focusing speed and accuracy, the update also brings Google Lens integration with the camera UI. Users can now scan QR codes, identify text and a lot more via Google Lens. The OnePlus 6 first got a taste of Google Lens via its Android P beta and OxygenOS 5.1.9 is the first stable release to feature it. We can expect similar updates for the OnePlus 5 and 5T, which are yet to receive Google Lens. 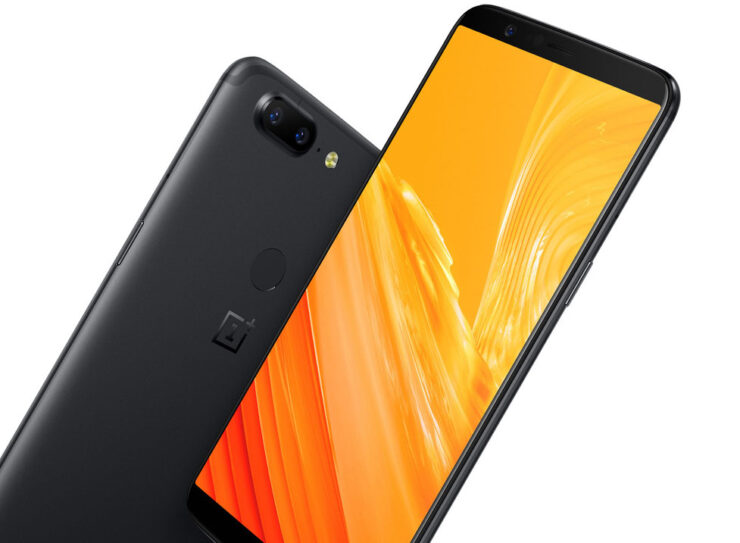 Within the last few betas, OnePlus has addressed a host of issues ranging from poor camera performance to battery optimizations. They even pushed out official support for Project Treble on the OnePlus 5 and the OnePlus 5T in a beta update, though it isn't included in a stable build just yet.

Open Beta 14 for the OnePlus 5 and Open Beta 12 for the OnePlus 5T bring improved photo clarity on the OnePlus Camera, to try and tackle the several complaints that users have highlighted. Additionally, Google Lens mode is also being rolled out to users of both devices. We can expect a stable version to be rolled out in the next few weeks, one that'll include the July security patch as well, hopefully.