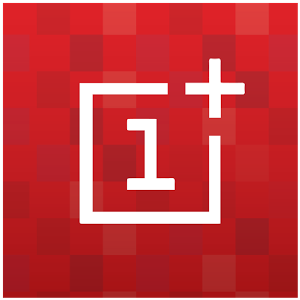 Switching from Android to iOS has always been a  bit of a chore, and Apple didn't make it any easier. There were some services which transferred your messages, contacts, pictures, call logs, and even some apps, but the transition was far from seamless. Today, OnePlus has made it a bit easier for iOS users via an updated version of the OnePlus Switch app. It now allows users to switch from iOS to Android simply by installing an app and connecting to a hotspot. However, it is limited to contacts, messages, pictures, and videos.

To use OnePlus Switch, you need to go to the download link provided by OnePlus. The app is not on the Apple App Store due to Apple's policies. After installation, you need to navigate to General > Device Management and trust the profile that was installed. Then, open the app on both your OnePlus phone and iPhone. The OnePlus phone will show a password and SSID for a hotspot the device will broadcast. On the iPhone, connect to the hotspot made by the OnePlus phone. Once connected, click on the data you want to move over. It will start the transfer and copy over everything it can get.

For now, OnePlus Switch iOS version is only suitable for iPhone5 and the above models with iOS9 and the above versions. If you didn't transfer all your data the first time, don't worry, OnePlus Switch stores the status of data transfer, and you can continue to migrate the rest of the data later on. You'll still have to install all of your apps manually, though. Although migration from iOS to Android and vice versa is still as cumbersome as ever, the ability to salvage at least some of your data off of an older device does help ease that pain.