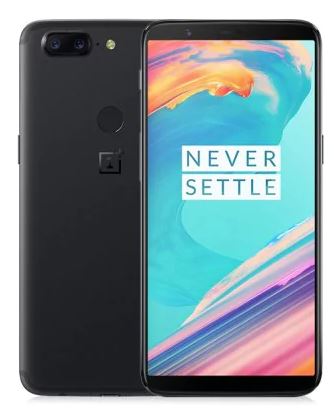 As promised, Android Pie is making its way to the OnePlus 5 and 5T. Like most Chinese OEMs, OnePlus maintains two versions of its Android fork. The Chinese variant—known as HydrogenOS— lacks some of OxygenOS' features such as Google Play services and support for additional languages. Users outside of China can sideload the China-only ROM, and today OnePlus is now allowing the public to beta test the Android Pie version of HydrogenOS for the OnePlus 5 and the OnePlus 5T. Here is the changelog:

Do Not Disturb Mode

An OxygenOS public beta shouldn't be too far off as the two builds are identical except for the differences mentioned above. If you own a OnePlus 5 and 5T and want to try out Pie, head over to the official HydrogenOS website (in Chinese) for download links and instructions. For Google Play services to work, you will need to sideload GApps separately from here. We recommend opting for the 'nano' package as higher-tier ones are known to cause issues in Chinese ROMs.