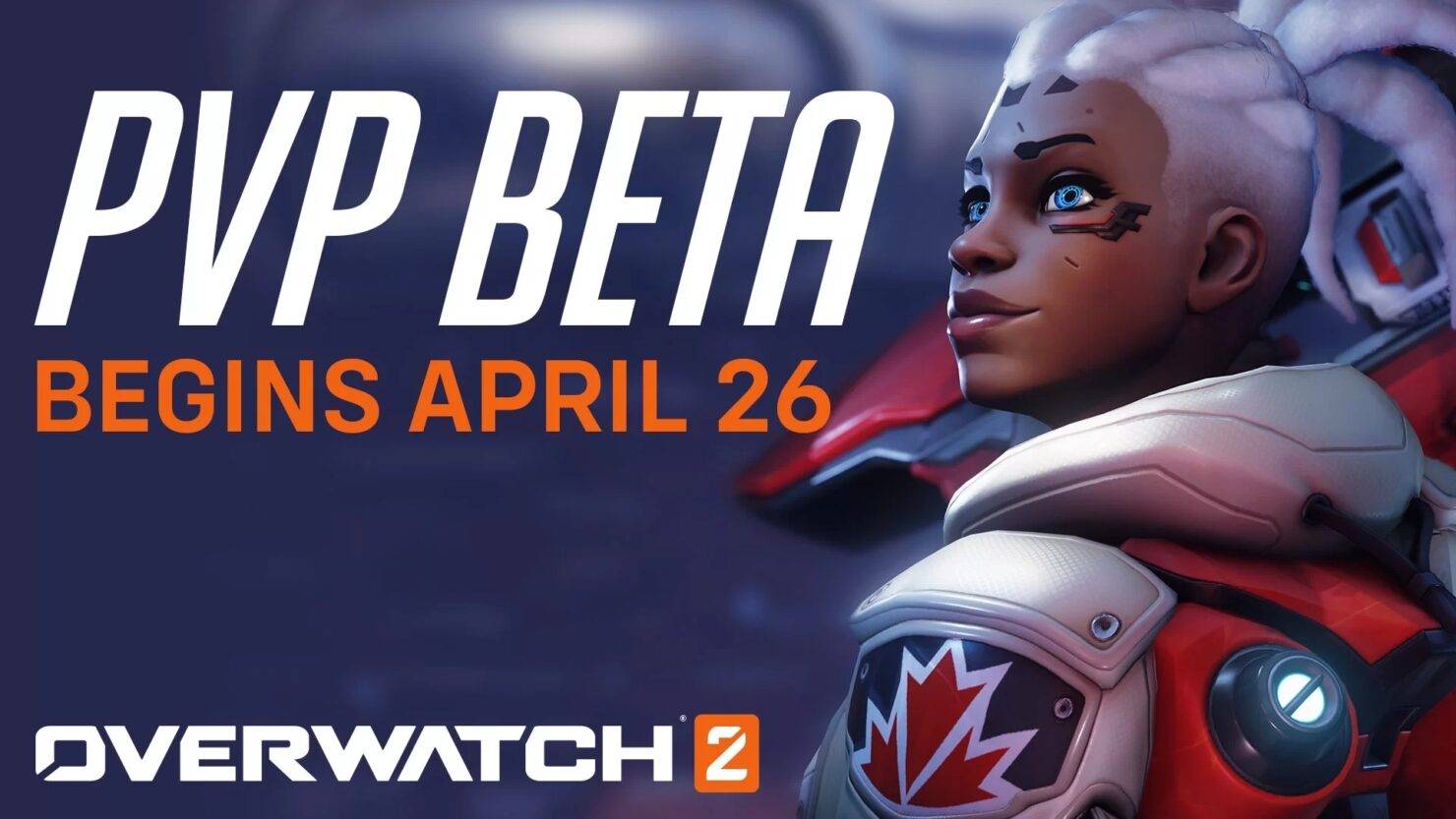 Having launched the Overwatch 2 PvP beta test last week, Blizzard has now provided a preliminary response to the testers' feedback so far.

To begin with, the developers will focus on making sure support characters are more appealing to players.

We have heard clearly that support players feel both tanks and damage players have more new content to enjoy and explore in this Beta. Longer term, we believe the most effective way to tackle this issue is to add exciting new support heroes to the game, and that is part of our plans. In the near term, our hero design team is also experimenting with significant, but shorter lead time, ideas including new and refreshed abilities for some existing support heroes. These types of ideas could be deployed later this first Beta test but more likely would be in our next test.

Overwatch 2 is expected to launch at some point next year, featuring a new replayable PvE mode.