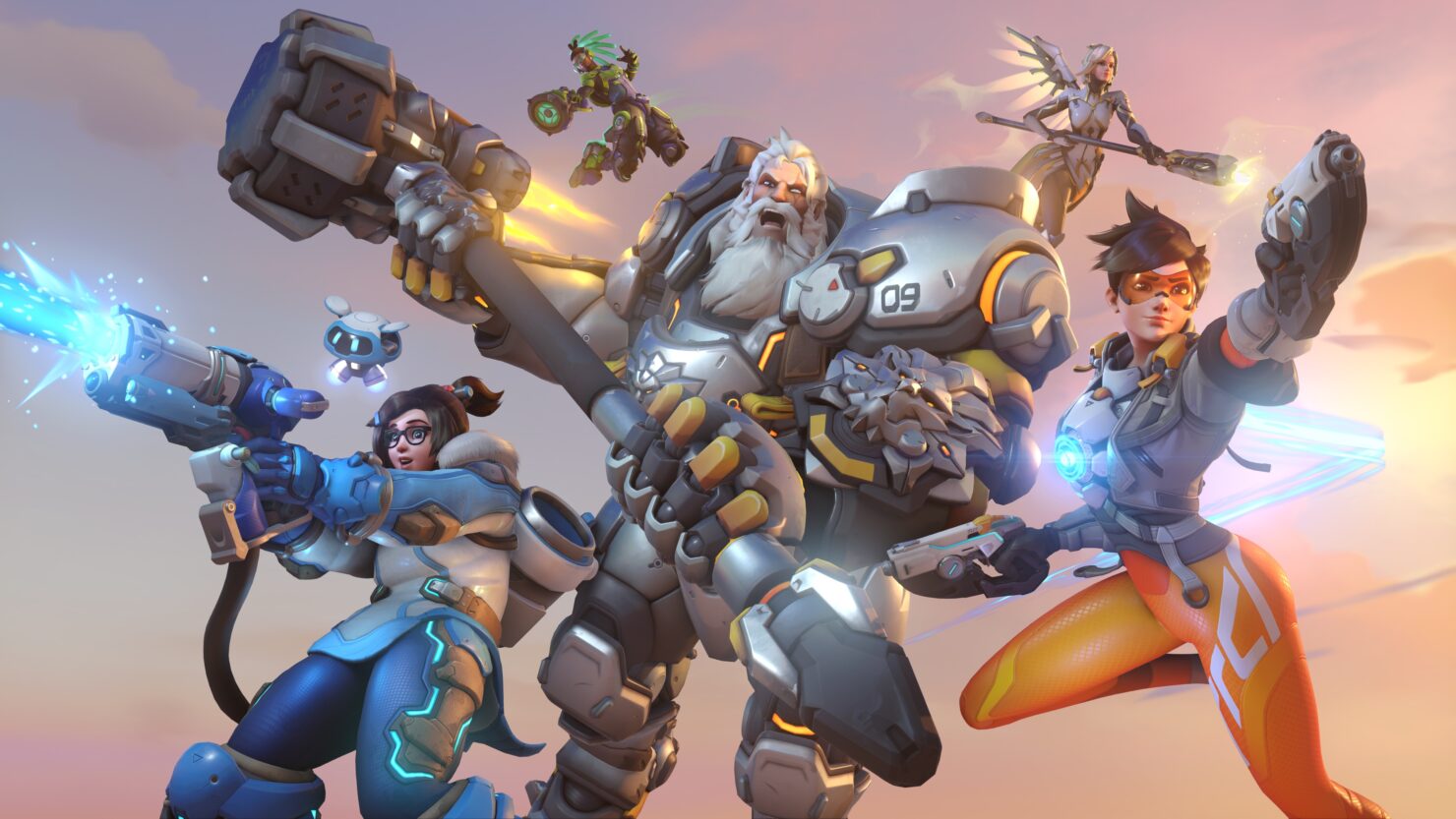 Overwatch 2 was the third major announcement made by Blizzard during this year's BlizzCon opening ceremony, after Diablo IV and World of Warcraft: Shadowlands.

With Overwatch 2, we’re building the cooperative, narrative-driven game experience that players have been asking for since the original—and that we’ve wanted to make for a long time. We’re looking forward to telling the next chapter of this epic story in-game, and we’re excited to give players a whole new kind of co-op experience built around progressing and customizing their favorite heroes—all while providing even more of everything they love about Overwatch today.

At long last, then, this sequel will officially introduce permanent PvE (Blizzard experimented with timed events with the first Overwatch), which will be divided in Story Missions and Hero Missions.

In the sequel’s action-packed cooperative Story Missions, players will experience the advent of a new Overwatch as Winston, Tracer, and other members of the original Overwatch join forces with a new generation of heroes. Players will take an active role in the Overwatch saga as a new global crisis unfolds through a series of intense, high-stakes four-player missions. As the story progresses, players will team up as different sets of heroes and fight to defend the world from the omnic forces of Null Sector, uncover the motives behind the robotic armies’ attacks, and come face-to-face with rising new threats around the globe.

The battle continues in Hero Missions, where the Overwatch team will be called upon to go beyond their limits as they deploy across the planet, defending cities against robot invasions, taking on elite Talon agents, and battling the villainous forces laying siege to the world. In this highly replayable mode, players can level up their favorite heroes and earn powerful customization options that supercharge their abilities in co-op play—such as altering Reinhardt’s Fire Strike to ignite nearby enemies or modifying Tracer’s Pulse Bomb to cause a devastating chain reaction—granting the extra edge they need against the overwhelming odds.

This is also made possible by the significant engine upgrade, which is set to allow support of larger maps for PvE as well as visual enhancements for the heroes themselves.

Of course, Overwatch 2 also features PvP prominently. All of the original game's heroes, maps and modes, as well as the accomplishments and loot collections of existing Overwatch players, will be carried over. Additionally, Blizzard is looking to add multiple new heroes, a new 'Push' map type, and several new locations and maps. What's perhaps most exciting for Overwatch fans is that they need not buy the sequel to keep playing PvP as the player base will be unified.

Overwatch 2 is being developed for PC, PlayStation 4, Xbox One and Nintendo Switch. No release window was provided as of yet.