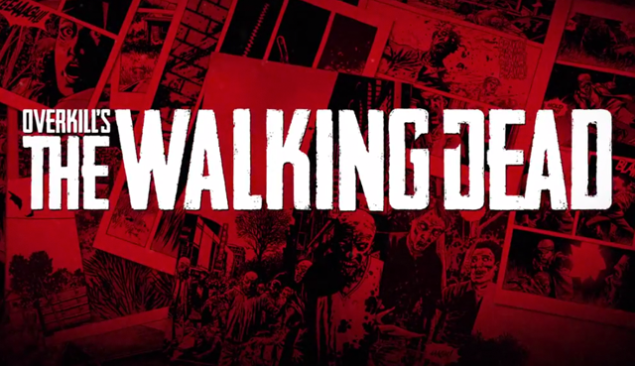 Things around OVERKILL's The Walking Dead have been quiet for a while, and for good reason. Today, Starbreeze announced via a press release to have received $40 million in investment from Korean publisher Smilegate as part of a mega partnership between the two companies.

The deal involves the ability for Starbreeze to distribute its titles in Asia through Smilegate's platform. This includes PAYDAY 2 and OVERKILL's The Walking Dead, which has been delayed until the second half of 2017 in order to provide a simultaneous Western & Asian launch; in the meantime, the game will be expanded with more content with the goal to make it "a tent pole product for the next decade to come".

Michael Hjorth, Chairman of the Board at Starbreeze, said:

What the Starbreeze team has achieved in the last few years is amazing. This partnership with Smilegate with an upfront cash injection secures our plans, opens new markets and proves yet again that we have an expansive and ambitious business plan focusing on creating long term value. This deal creates a new paradigm for independent developers in the digital market that we are excited to pioneer.

There's more, anyway. Starbreeze will also develop a brand new entry of Smilegate's CROSSFIRE franchise for Western markets; this will be a first person coop game made with the Valhalla engine.

While you may not be familiar with it, CROSSFIRE is mentioned in the press release as one of the top grossing games worldwide, with over $1.3 billion in sales during 2014.

As for OVERKILL's The Walking Dead, a first person coop shooter with survival horror, stealth and RPG elements, we're still waiting to see anything concrete. Hopefully Starbreeze and OVERKILL will showcase more of the game at E3 and/or Gamescom later this year.