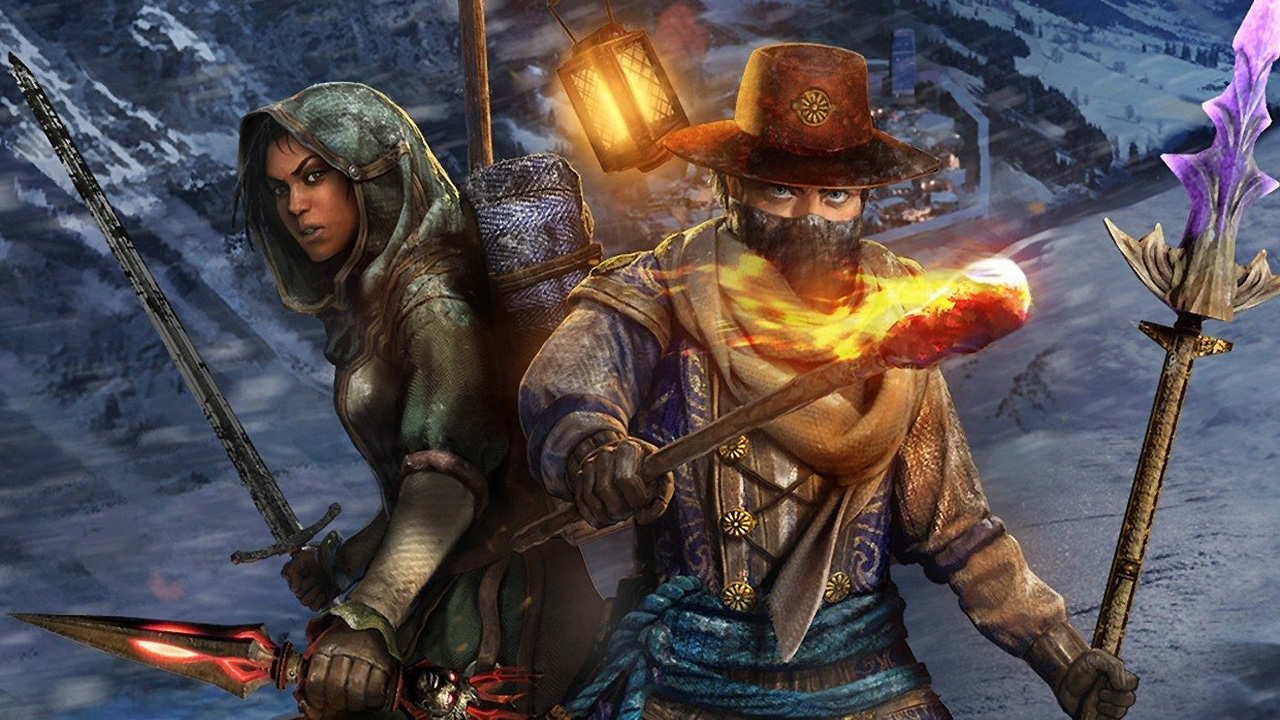 Released back in 2019, Outward is an open-world survival RPG that’s managed to attract a fairly dedicated audience. If you haven’t checked the game out yet, a good opportunity is coming up soon, as Outward: Definitive Edition has been announced by Canadian developer Nine Dots Studio. This new version of the game will be for PC and next-gen consoles only, and will include some quality-of-life updates and new challenges and other content. You can check out a trailer for Outward: Definitive Edition, below.

Outward: Definitive Edition lets seasoned players rediscover the base game with both downloadable contents—“Three Brothers” and “The Soroboreans”—along with a plethora of new and updated content. On your journey you’ll experience unique encounters and dangerous foes as you explore the dungeons while traversing the vast world laid out in front of you. For first-time players, this is a golden opportunity to dive headfirst into all the adventures that the magical world Aurai has to offer, either as a solo experience or through co-op with a friend.

As an ordinary adventurer, you’ll have to hide or defend yourself against threatening creatures, brave hazardous environmental conditions, protect yourself against infectious diseases, and make sure you get enough sleep and stay hydrated. Embark on perilous expeditions across untamed lands to reach new cities, undertake varied missions, and discover hidden dungeons crawling with formidable enemies.

Complicating matters is the “Corruption”—a toxic material spreading across the land that can best be described as radioactivity of the soul. Found naturally in the land, its distribution was concentrated and expanded after the Scourge Spell was cast, which destroyed cities and created dangerous monsters at the same time.