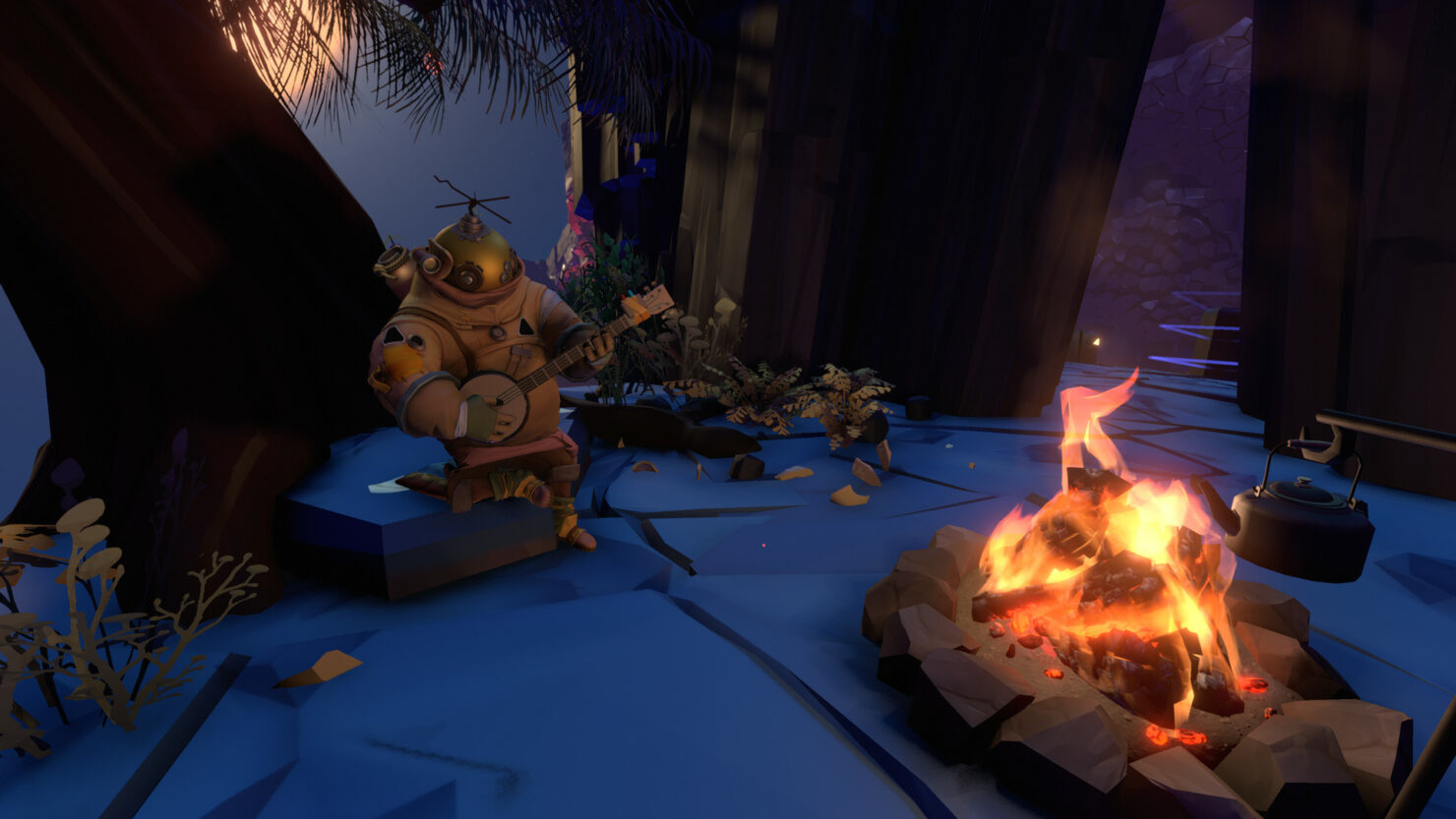 Outer Wilds, the first-person space exploration game crowdfunded via Fig in September 2015, has been confirmed to be a timed Epic Games Store exclusive on PC (it's also a timed console exclusive on Xbox One) in the latest update issued by the developers.

Outer Wilds will first be released on XBox One and on PC via the Epic Games Store, with additional platforms coming later. Rest assured that we read all of your comments and our goal is to bring the game to your preferred platform as quickly as possible. We will keep you up to date with the latest info here.

Throughout the development of the game, we’ve welcomed helpful partnerships with Annapurna Interactive, XBox, and Epic to support us and keep our small studio running long enough to ship the game at the level of quality that it is today. Each of these partnerships has enabled us to make the game better and more accessible for everyone who will play it.

The Steam page of Outer Wilds now mentions that the release date on this platform will be 'TBD'. However, given the comment about bringing the game to other platforms 'as quickly as possible', there may be hope for a shorter exclusivity period like Borderlands 3's (six months or so).

Still, several Fig backers are voicing their complaints on various platforms, including the Steam forum page, for this decision made about Outer Wilds.

On a happier note, the developers said the release is drawing near and an announcement will be made soon. Meanwhile, you may check out a brand new 10-minute gameplay walkthrough video posted last week by IGN.