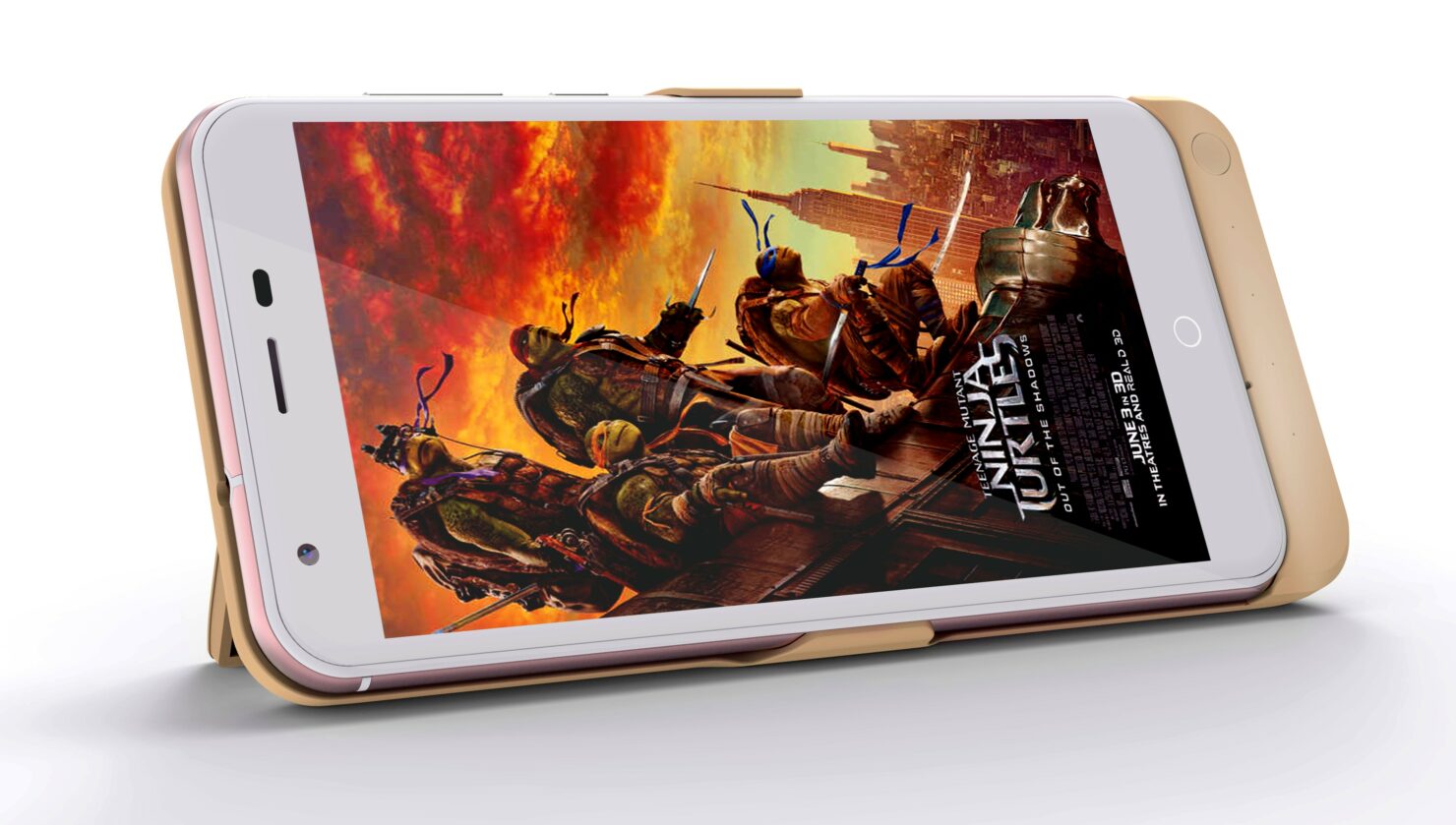 Last time we reported on an OUKITEL K7000, we stated that the smartphone packed a massive 7,000mAh underneath its hood. While that is true, the company has managed to bundle an accessory that will allow the smartphone’s total battery capacity go up to that 7,000mAh mark.

OUKITEL K7000 Features A 2,000mAh Battery – A 5,000mAh Matrix Battery Case Attaches To The Phone While Adding Minimum Bulk To It

OUKITEL’s notoriety lies with the manufacturer releasing smartphones with massive battery capacities. On this occasion, the OEM is also the first to bundle a battery case with a capacity of 5,000mAh and that too with no extra charge. Originally, the K7000’s battery capacity is 2,000mAh, which is the only explanation as to why the device sports such a thin form factor, otherwise it would require some very clever engineering to make a phone thin while cramming in a massive cell. 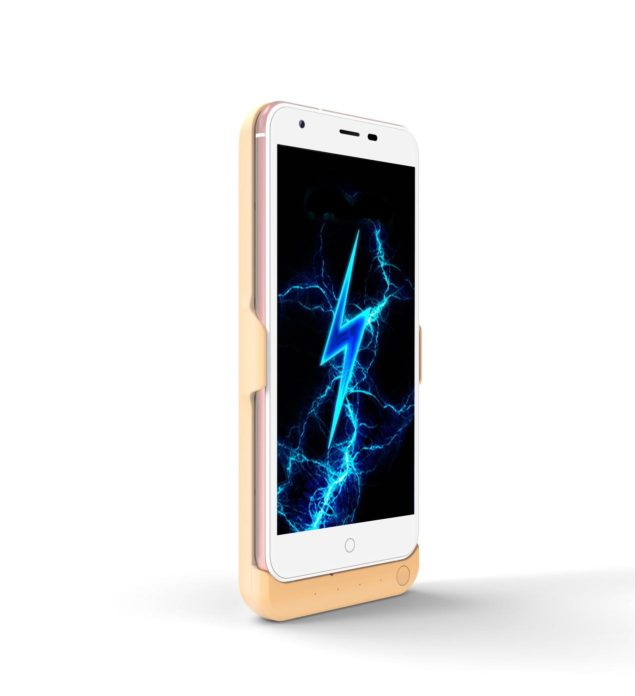 According to the company, the Matrix battery case serves more than just providing extra juice to the OUKITEL K7000. The accessory can also become a powerbank for charging other mobile devices, and it features a kickstand at the rear side that will allow users to engage in content viewing activities without actually gripping the phone to carry that out. Moreover, if you focus on the image, you will notice that the battery case is padded at the corners, most likely to reinforce the K7000 just in case you end up dropping it.

According to the company, OUKITEL K7000, along with the 5,000mAh battery is going to retail for $109.99. We will provide you with details on which online retails will end up selling them, but for that price tag, we expect that the hardware configuration is not going to be as powerful as the internals present inside the impressive K6000 Pro. 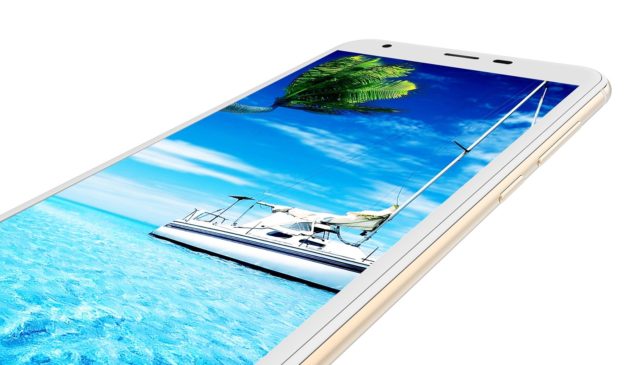 Instead, we are expecting 2GB of RAM, and a quad-core processor running inside a MediaTek SoC, along with a 5-inch display with a resolution of 720p. The added benefit of running a lower resolution on a smartphone is that it will grant more talk-time to the user while diminishing the image quality, but we suppose that getting more battery life is a priority for majority of the consumer base. What did you think of the Matrix battery case bundled with the OUKITEL K7000? Let us know your thoughts immediately.