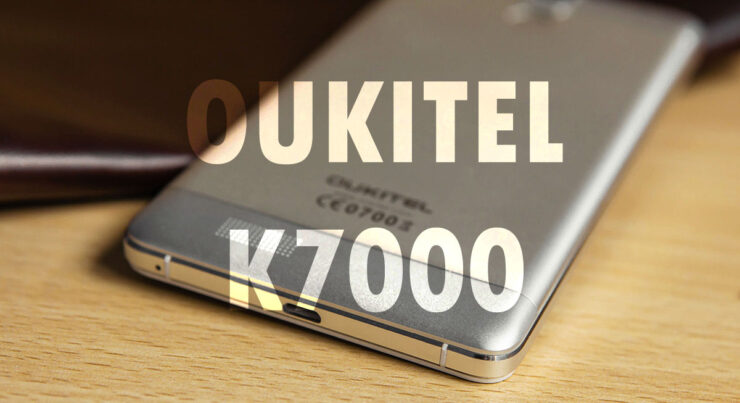 From all of OUKITEL’s smartphones, we have noticed that the manufacturer focuses immensely on what other OEMs sorely miss out on: the battery capacity. On this occasion, the upcoming OUKITEL K7000 is expected to house a monumental 7,000mAh battery in order to provide users what another smartphone makers have been unable to provide.

OUKITEL K7000 To Feature A Thickness Of Just 4.0mm – Other Specifications Expected Is An Octa-Core Processor

Judging by the name, OUKITEL K7000 is going to house a 7,000mAh battery, because not too long ago, the manufacturer unveiled its impressively spec’d out K6000 Pro that featured a mammoth 6,000mAh battery, along with 3GB of RAM. Apart from the Pro variant, there was also a less powerful model named K6000, which came with the same 6,000mAh battery, but with less powerful hardware (MT6735P with 2GB of RAM and a 720p display). Though the smartphone did allow more talk-time than a K6000 Pro, you always need a nice little combination of extended battery life coupled with decent hardware. 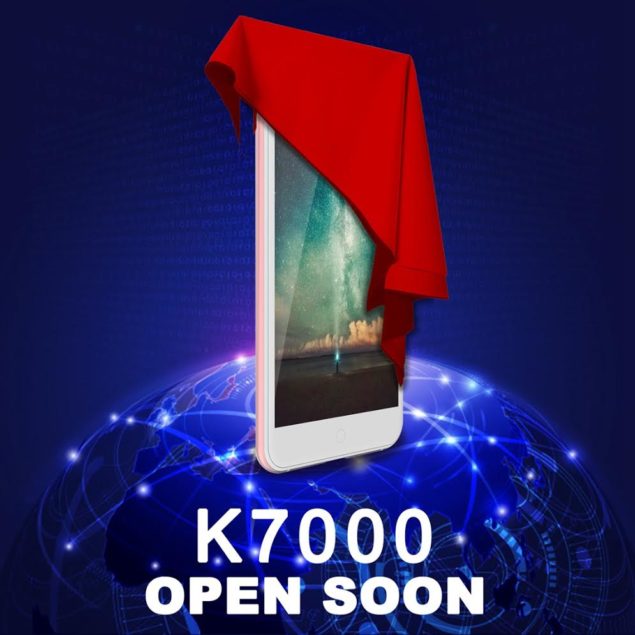 When talking about OUKITEL K7000, the handset is probably going to be along the same lines as the regular K6000, but there is a possibility that we see a highly spec’d out Pro version of the device being announced not too long from now.

We do know that the smartphone is going to feature a 5-inch 720p display, but currently, we are uninformed on other important specs such as the RAM count, chipset and processor. However, we feel that the massive-battery packing handset is going to be released in the near future, we ought to see a MediaTek MT6755 and 3GB of RAM as part of the hardware. 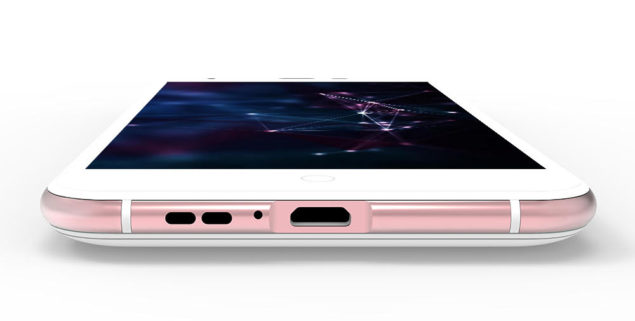 Similar to the other devices that the manufacturer has launched, we expect to see a metal unibody chassis, which will result in an extremely well-built device. However, its pricing details are currently unknown. As always, we will continue to provide you with more information as soon as we learn more about OUKITEL K7000 ourselves.