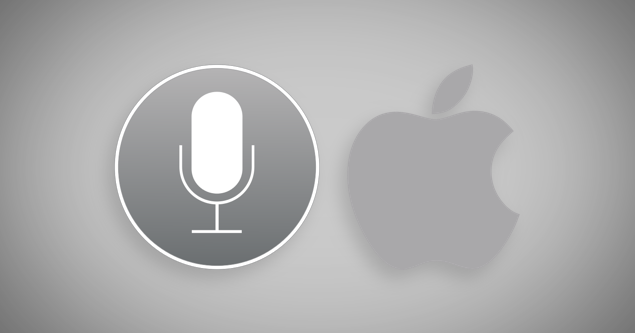 Siri Will Finally Land On The Mac With The Release Of OS X 10.12 Codenamed 'Fuji'

The details on Siri making its way to OS X 10.12 have been revealed by 9to5Mac, and according to their sources, Siri will be a part of the operating system which is due to be first demoed this June at WWDC 2015, and will be released publicly later this year. The publication also revealed that Siri will live in the Mac menu bar and can be invoked using a simple click.

The report goes on to state that the first boot of OS X 10.12 will feature a dedicated panel in which users will be able to enable Siri. And yes, in case you're wondering, 'Hey Siri' will be a part of the entire deal, but will only work when your Mac is plugged into a power outlet. We're quite certain that future Mac hardware will take down this limitation as well, bringing truly untethered Siri to the masses. But till that happens, we will have a plugged-in experience to nom on.

Apart from 'clicking' on the menu bar to invoke Siri, users will be able to program keys on the keyboard to invoke the voice assistant as well, something which will come in handy if you're working at a lightning pace.

Lastly, the Siri UI will be minimal, and will live on the top right hand corner of the display when invoked. Take a look at the mockup below to find out what we're talking about: 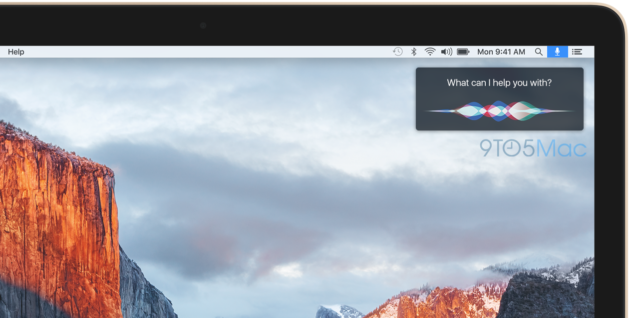 Siri for Mac has been under testing since 2012 and it is now being reported that Apple has finally polished the assistant enough to place it onto our Mac's display. It will also be interesting to see how much deep integration the assistant will have on a desktop level compared to iOS, Apple Watch and tvOS. After all, it's quite possible that Apple will not completely unleash the power of Siri on first go, and we might have to go through several OS X revisions before things are completely sealed off and ready for take off.

We will definitely get more details on the matter as we move into the future, so stay tuned to our coverage. And also let us know in the comments section below what you think about Siri making its way to the Mac.