How To Opt Out Of iOS 10 Beta Updates – Tutorial 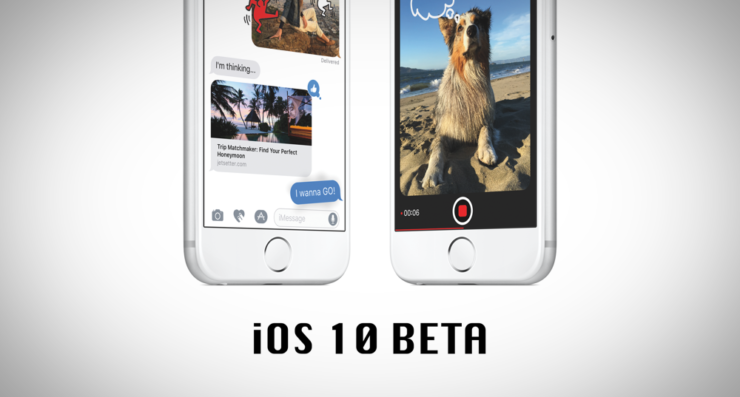 Here's how you can remove iOS 10 beta profile from your iPhone, iPad and opt out of future pre-release updates.

If you're a developer, you already know Apple has given you two paths to follow when it comes to installing iOS 10 beta. The first one is plain and simple: download the iOS 10 beta IPSW and restore it via iTunes. The second route involves you downloading a profile from the Apple Developer Program website and installing iOS 10 beta over the air. Same is true if you're going to install iOS 10 Public Beta as well.

Once that aforementioned profile is installed on your device, you will keep on receiving over the air updates for iOS 10 beta as they come out. What if you want to opt out of those updates? The process is quite simple and it involves removing the iOS 10 beta profile itself. We have a complete guide to walk you through the entire process.

1. Launch the Settings app from your device's home screen.

3. Scroll down and then tap on 'Profile.'

4. Tap on the 'iOS Beta Software Profile.' On the next screen tap on 'Delete.' You might be required to enter your device's passcode to complete the process. Do so when prompted.

From here on in you'll stop receiving any sort of iOS 10 beta update.

Once you have stopped receiving updates we do not recommend sticking around using iOS 10 beta at all. Of course, you might have reasons for doing so, but the logical route to take after removing the profile is to downgrade from iOS 10 beta back to iOS 9.

Given how young iOS 10 beta is, we will not recommend installing it just yet. Though you have a free way to do it thanks to Apple's Beta Software Program, but you'll encounter bugs in places where least suspected. Therefore give Apple time to release at least four beta builds into the wild then jump onto the bandwagon. At least in that time period you'll see performance improvements as well, topped off with better third-party app compatibility.

If you're extremely curious to try out iOS 10 beta right now, that too for free, then simply head over to beta.apple.com. Enroll yourself in Apple's pre-release software program and install iOS 10 Public Beta. If things aren't working out for you, then you know already how to downgrade, don't you?