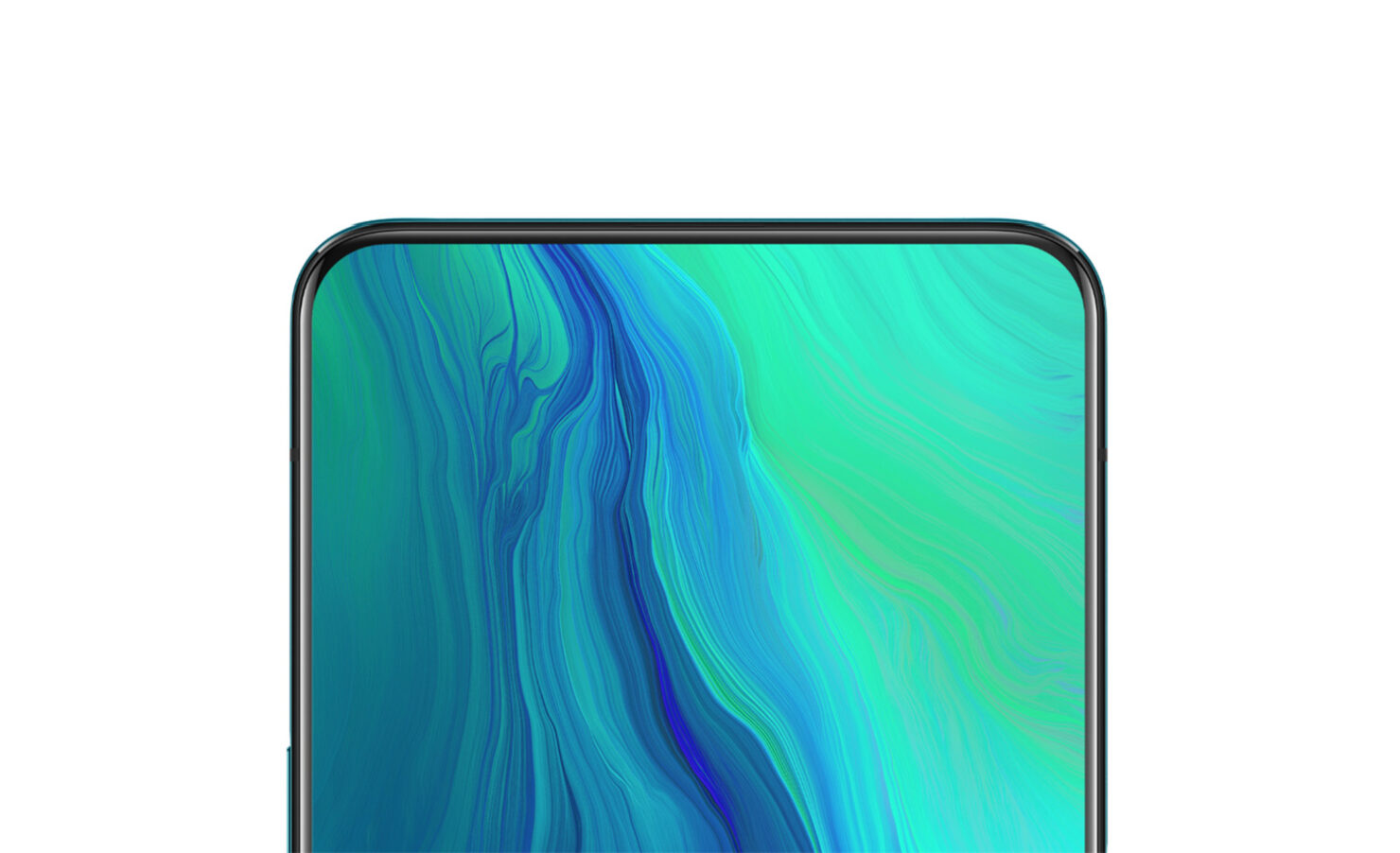 OPPO, which teased its under-display camera technology earlier this month, is now gearing up to demonstrate how it plans to come inch closer in achieving that beautiful all-screen smartphone design. The company took to the Chinese social networking website Weibo to tease that it will be showcasing the feature at the MWC 2019 Shanghai trade show, which to remind you, will be held from June 26 to June 29.

Samsung Earlier Talked About Using Such a Technology in Its Future Devices, but Chinese Competitors Might Adopt It First

Just like embedded fingerprint scanners, the under display camera will be built into the screen, which means there would be no need for a notch, display cutout, or an elevating motor to house the sensor. This will allow the company to increase the screen-to-body ratio of its phones. If you remember, OPPO was one of the first manufacturers alongside Vivo to introduce a smartphone with a motorized camera, but it was a risky design choice and obviously, it would not have been a permanent solution in the future.

Now, as good as OPPO’s under display camera technology might sound, don’t get too excited as the company’s VP Brian Shen has cautioned that it will have nothing on conventional camera modules and some loss in optical quality is expected as it will be embedded a screen. As Shen has pointed out, no technology starts out as perfect and in-display cameras are no exception. 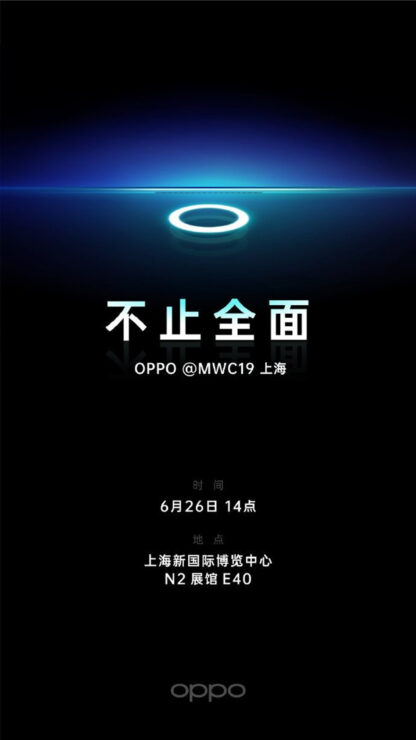 As for the upcoming Shanghai event, it remains to be seen if OPPO will just demo the technology on a prototype device or actually announce a phone with an in-display shooter. If it does indeed launches such a phone, it will most likely carry a hefty price tag as newer technologies don’t come cheap. It will also be interesting to see whether consumers would be willing to compromise on the image and video quality to be the first adopters of next-generation smartphone technology.

OPPO certainly isn’t the only company working on such a solution. Xiaomi had also teased an under display front camera of its own earlier this month. Samsung has also confirmed that it’s working on such a selfie camera and apparently its goal is to ensure that the camera functionality is not affected in any way so we can expect the South Korean giant to do a better job and come out with a solution in the distance future.

As for Apple, we doubt the California-based giant will adopt this technology so rapidly as it will wait for the under display approach to go mainstream before deciding to incorporate it in its iPhones. Regardless, we’re excited that manufacturers are striving to remain somewhat innovative in the smartphone space and we’ll definitely update you on what OPPO has in store for its customers.