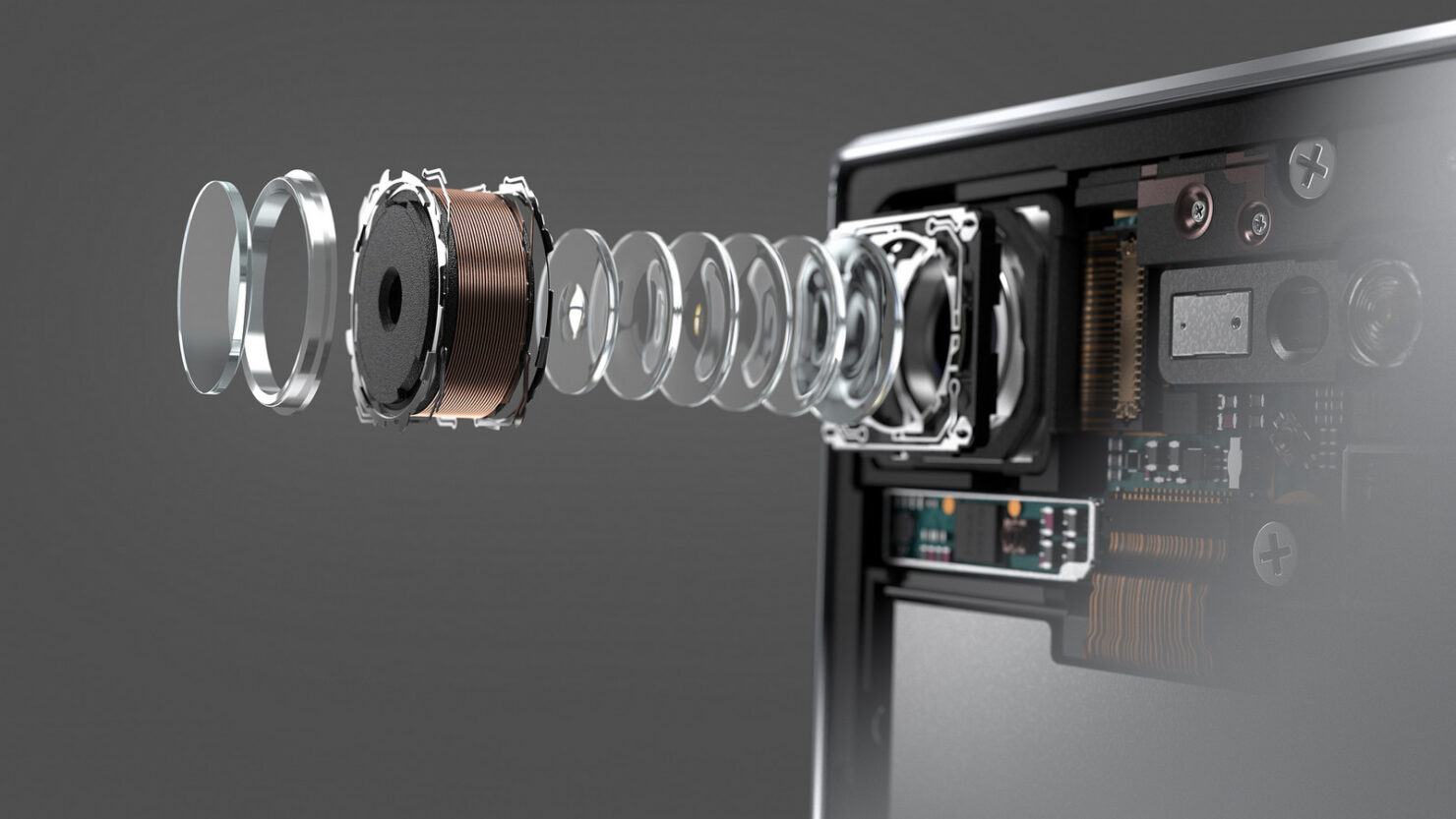 Apple, which currently uses structured light solution in its iPhone’s and iPad's TrueDepth camera system, apparently wants to switch to time of flight 3D camera sensors made by Sony. The time-of-flight technology is relatively cheaper and easier to produce than the technology employed by the Cupertino giant.

Sony is the largest supplier of camera chips used in handsets and its clients include bigwigs such as Google, Apple, and Samsung. Even Huawei is tipped to use the company’s 3D cameras in its upcoming phones for 2019. In anticipation of rising demand, the Japanese company is planning to scale up the production of its next-generation 3D sensors.

Satoshi Yoshihara, who heads Sony’s sensor division, said that the mass production of the camera chips will begin in summer 2019, according to the latest Bloomberg report. The company has also started giving out software toolkits to third-party developers so they can make apps that leverage the 3D camera. For instance, they can make apps to create virtual avatars for online shopping. All of this combined can give a boost to the smartphone industry, which has witnessed declining growth in the past few years.

Other players in the 3D camera market include STMicroelectronics NV and Lumentum Holdings, who provide systems for unlocking smartphones through facial recognition and for calculating depth to improve the quality of pictures taken at night. Sony reportedly believes that its ToF technology that uses invisible laser pulses to create 3D modules is far more accurate than the structured light technology used in existing mobile devices. The company’s solution can work at distances of five meters. 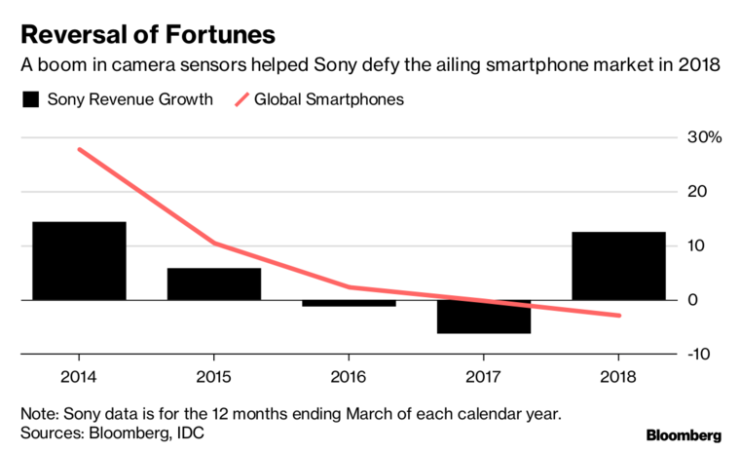 As for Apple’s plans for the future, nothing is certain at the moment. In fact, the famed analyst Ming-Chi Kuo says that he does not think that the company will switch to time-of-flight cameras in the near future as the current dual camera system seen on iPhone 7 Plus and later models is capable enough to measure the depth information required to take pictures. Therefore, we will probably not see Sony’s time-of-flight sensors on next year’s iPhones.

As for Samsung, reports state that the upcoming Galaxy S10 series will be the first from the Korean giant to sport a 3D camera setup for advanced facial recognition. Whether or not these components will be provided by Sony is information that we’ll get a hold of in the future, and we’ll update you on the latest in the coming months.