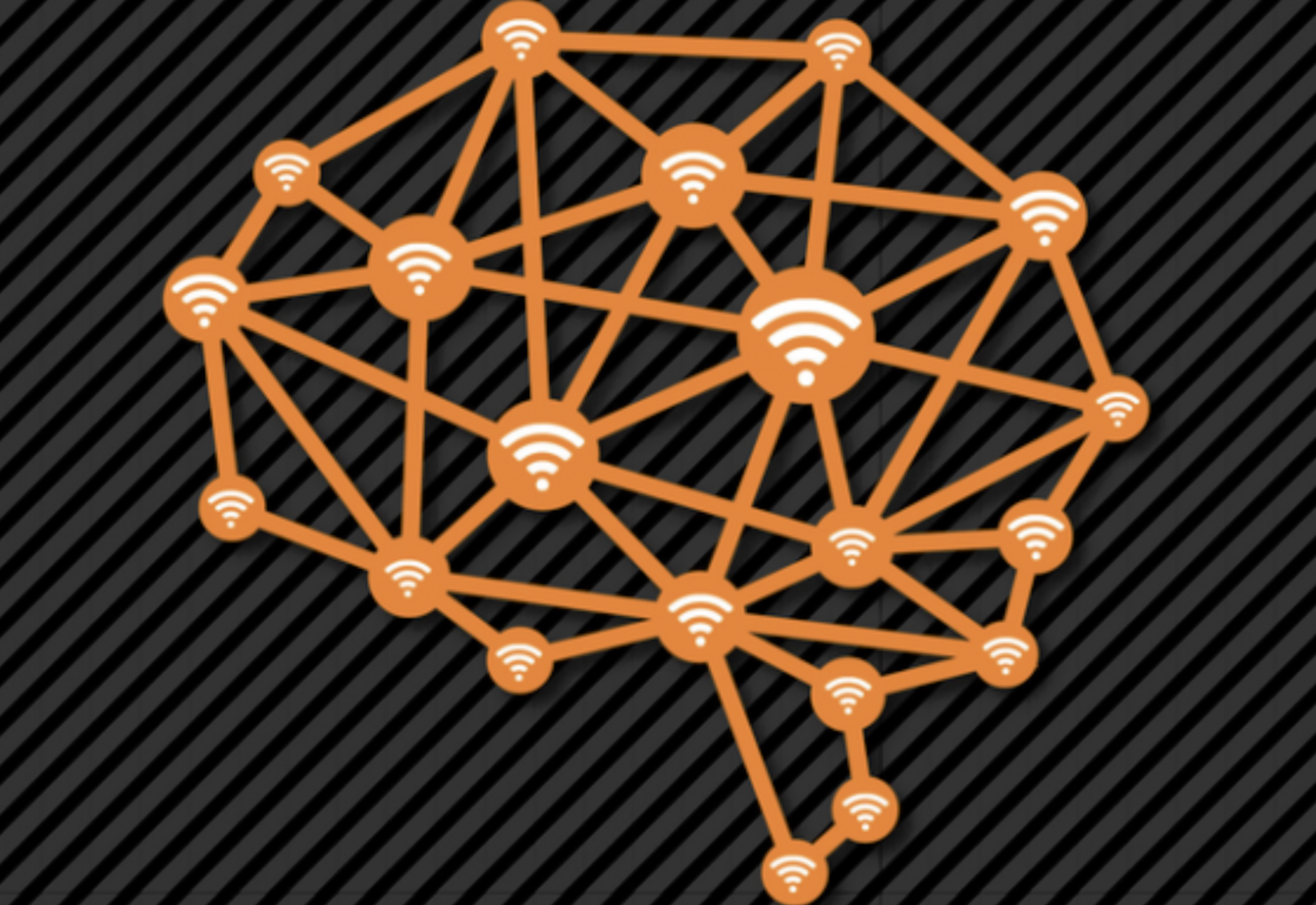 Chinese smartphone manufacturer Oppo has had an eventful time at the Mobile World Congress, Shanghai. The company became the world's first to introduce a new camera technology that will become mainstream in due course of time. Additionally, it also surprised everyone by launching an inter-device communication framework dubbed 'Meshtalk'. Take a look below for more details.

As we settle in 2019, the smartphone world is intermingling with smart gadgets. The Internet of Things has been present in the tech world's collective consciousness for a while, and as the technology matures, manufacturers are starting to tailor their gadgets according to the needs of smart gadgets, appliances and more.

Oppo's MeshTalk is a first of its kind technology that's introduced by a smartphone manufacturer. Prior to MeshTalk, apps like FireChat allowed users to send each other messages and photos in the absence of traditional mediums of data exchange such as Cellular, WiFi and Bluetooth networks.

MeshTalk, according to Oppo, will also allow users to make calls and send voice messages within a 3km radius in open fields. This radius can also be achieved in urban environments through a phone's relay claims the company. 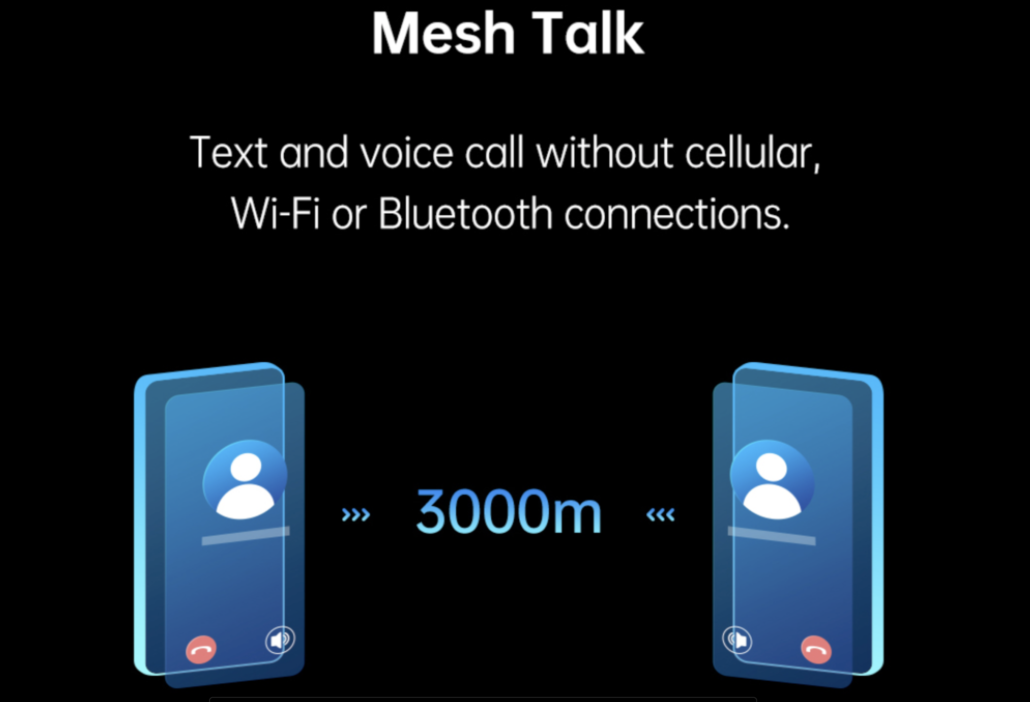 Our early look at the technology suggests that it's nothing more than an application of the principles of wireless mesh modes to Oppo's smartphones. A Mesh network works by configuring a device to send and receive data packets from another device. For a smartphone, this means that a gadget's WiFi and Bluetooth radios can be configured to send and receive information from other similarly configured smartphones.

The aforementioned FireChat app, for example, works according to these principles. However, Oppo claims that a 'custom chip' is behind MeshTalk, so maybe we're looking at a novel approach with the new technology.

As the number of devices on a mesh network increases, each device can also facilitate data transfer between the network members, and hence increase the range of communication. MeshTalk by Oppo isn't a new concept of ad-hoc smartphone networking through, but it is the first time that a manufacturer will allow its gadgets to make voice calls with the network, and use custom hardware to do so.

Right now, there are no technical details available for MeshTalk, and it's likely that Oppo will tweak hardware in addition to its gadgets' Bluetooth and WiFi chips for the feature. The company also promises that MeshTalk will not impact a gadget's battery life supranormally. Additionally, Oppo also states that user data shared through MeshTalk will remain private. We'll update you on more details for MeshTalk as they surface. Till then, stay tuned and let us know what you think in the comments section below.