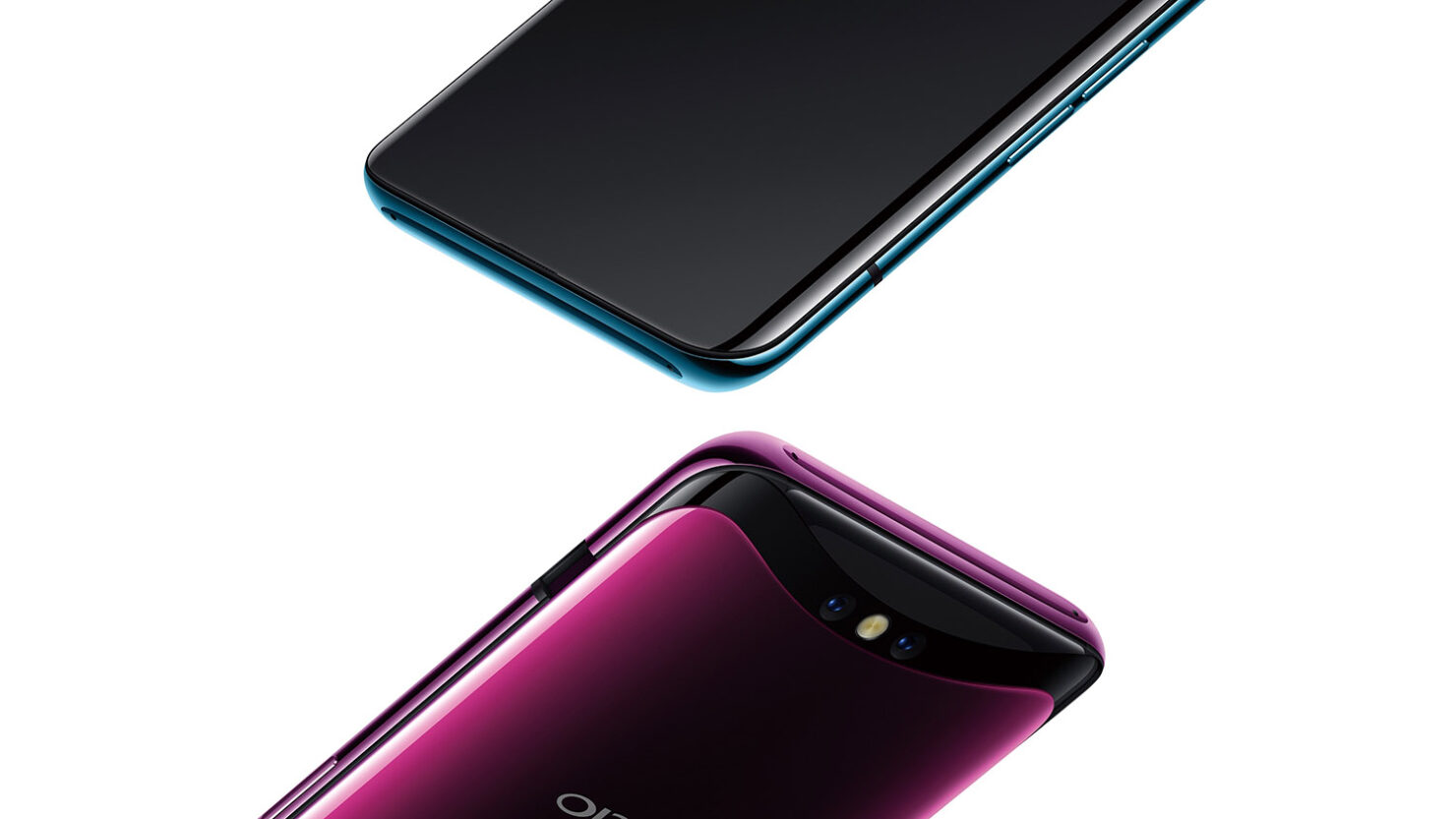 Qi wireless charging isn’t at a stage where manufacturers can outright choose to ship smartphones without a charging port altogether. However, juicing your handsets through wireless induction is picking up pace; almost too much pace according to the latest rumor. Apparently a new report now claims that the upcoming OPPO Find X2 will offer super-fast wireless charging.

OPPO Find X2 Could Support 50W Wireless Charging, Making It Potentially the Only Device in the Market to Support This Much Wattage

The report comes from the Chinese social networking website Weibo, along with an image of a circuit board. Apparently, the phone will feature 50W wireless charging. While that certainly sounds impressive, we wonder if the Chinese company will actually be able to deliver this much speed. After all, OPPO’s 30W wireless charging tech hasn’t been commercialized yet. If the Find X2 indeed does ship with 50W charging, it will make its wireless charging faster than most wired solutions in the market. If not, then even a cap at 30W will be more than sufficient for a lot of customers.

Wireless charging isn’t a nascent technology but it hasn’t caught in recent years as much as traditional charging, that is if we compare the charging speeds. For example, Xiaomi has debuted a 100W charging brick for its future smartphones, showing the level of dedication of these Chinese manufacturers. Hopefully, it looks like in 2021, companies like Apple will start to make some controversial moves, such as removing the charging port altogether. 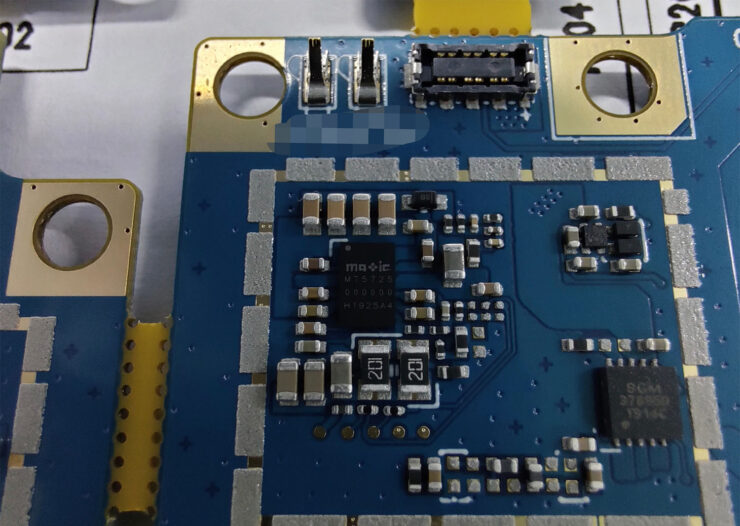 According to a previous rumor, the 2021 iPhone 13 will be devoid of the Lighting port or a USB-C port for that matter. This can only be achieved if the Cupertino giant is able to make its wireless charger to produce a higher wattage. Shortly after the iPhone X was released in markets, reports came out that Apple wanted to remove the charging port from it, but held back from doing so because Qi wireless charging at the time wouldn’t have replaced traditional methods of charging. Looking at the direction OPPO seems to be heading, we assume that Apple is not far behind.

Back to the OPPO Find X2, the phone is expected to be 5G-ready. The company has confirmed that it will sport a new sensor made by Sony and it will presumably offer improved focus capabilities. Pair that up with the image signal processor of the Snapdragon 865, and we are potentially looking at a phone with killer camera hardware. The phone will likely be unveiled during the MWC 2020 and we can’t wait to see it in the flesh.