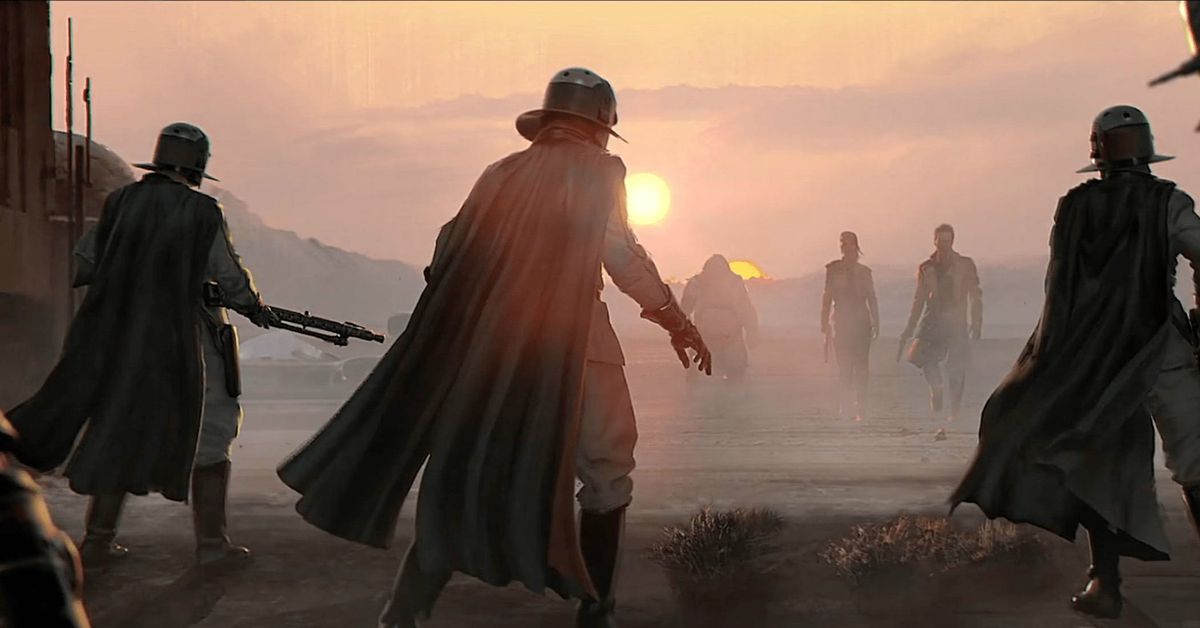 EA is working on an “open world” AAA Star Wars game including an online component, according to a recent job listing.

The job listing was posted last week but has since been altered and the "open world" reference removed. It initially mentioned that EA is looking for a lead online engineer to deliver "online features for a Star Wars open world project". While the original listing hasn’t been cached by Google, we managed to grab a screenshot with the initial text.

“We are looking for a talented and experienced Lead Online Engineer to join an established, experienced team of developers working on an AAA Star Wars title in development at EA Vancouver”, the updated listing now reads. “This is an opportunity to join a veteran team to design, architect, and implement the Online infrastructure for the project, while working with industry-leading central technologies.”

The lead online engineer will “lead a team of Engineers to accomplish the goals for the product as well as be an effective people manager to grow the talent on the team.”

The job offer doesn’t mention any additional details about the project, but the ideal candidate will have “10+ years of games development experience” and “experience implementing online features such as matchmaking, asynchronous interactions, live services, and server-host migration.”

Following the closure of Visceral Games last year, EA announced that it would be delaying and moving the studio's Star Wars Project to its Vancouver studio. As reported earlier, assets from Visceral's game have been retained. Interestingly, EA later stated that the game was "canceled" due to being too linear. “As we kept reviewing the game, it continued to look like a much more linear game, which people don’t like as much today as they did five years ago or ten years ago", Electronic Arts CFO Blake Jorgensen said during a presentation at the Credit Suisse 21st Annual Technology conference. "It was an economic decision at the end of the day.”

As always, we will keep you updated on this new Star Wars game from EA.