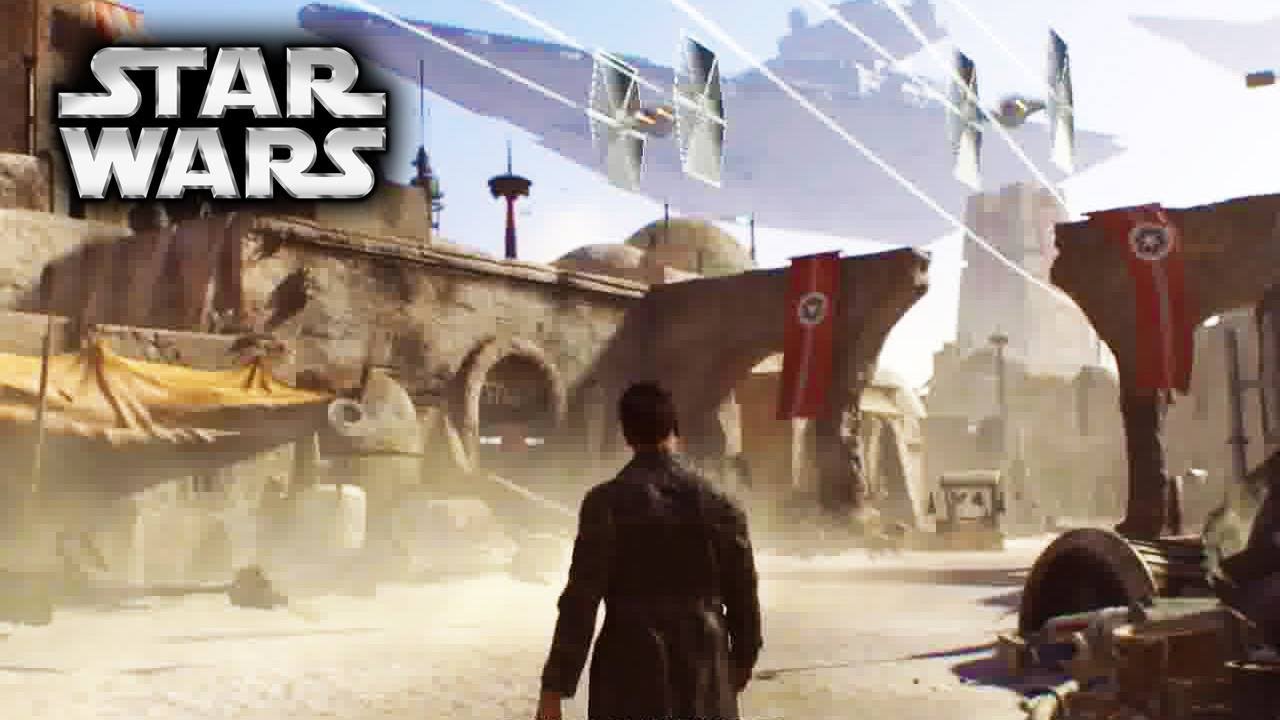 EA has allegedly cancelled its open-world Star Wars 'Orca' project, and is now reportedly working on a much smaller-scale Star Wars project.

That’s what Kotaku reports after having talked to several people close to the EA Vancouver studio, which took over development on the Star Wars project following the shutdown of Visceral Games back in 2017. EA’s Vancouver-based studio basically rebooted the Star Wars project and transformed the project in an open-world game, while retaining some of the game’s art assets.

Since the publication of the original article, Kotaku has posted an update on the matter in which it states that EA’s Star Wars project was still very early in development, and the publisher has chosen to work on a much smaller-scale Star Wars title instead with a possible release in late 2020.

“When EA’s top decision-makers looked at their road map for the next few years, they decided that they needed something earlier than the planned release date for Orca, according to two people familiar with what happened”, Kotaku writes. “So they cancelled Orca in favor of a smaller-scale Star Wars project that’s now aimed for much sooner—likely, late 2020, which also happens to be around the time that I’ve heard next-gen consoles will launch. (Might be a bit earlier; might be a bit later. From what I’ve heard, next-gen plans are definitely still in flux.)”